One day in Bucharest and I am saddened to depart. By way of train from Istanbul and through Bulgaria, Sarah and I had a brief Romanian stopover. Arriving late in the day, we checked into our hostel and immediately sought food; our dinner of goulash, potatoes and spiced meats was delicious and filling before a good night’s rest. Today was wandering, exploring by foot and admiring the juxtaposition between gorgeous, ominous medieval buildings and their blocky, Soviet-era counterparts. The Old City had more fabulous foods—and drinks!—for us to enjoy on a perfect spring day. We began visiting some of Europe’s many churches. Ice cream in the park capped a simple afternoon. And less than 24 hours after arriving, it was time for us to depart on a sleeper-train bound for Hungary. 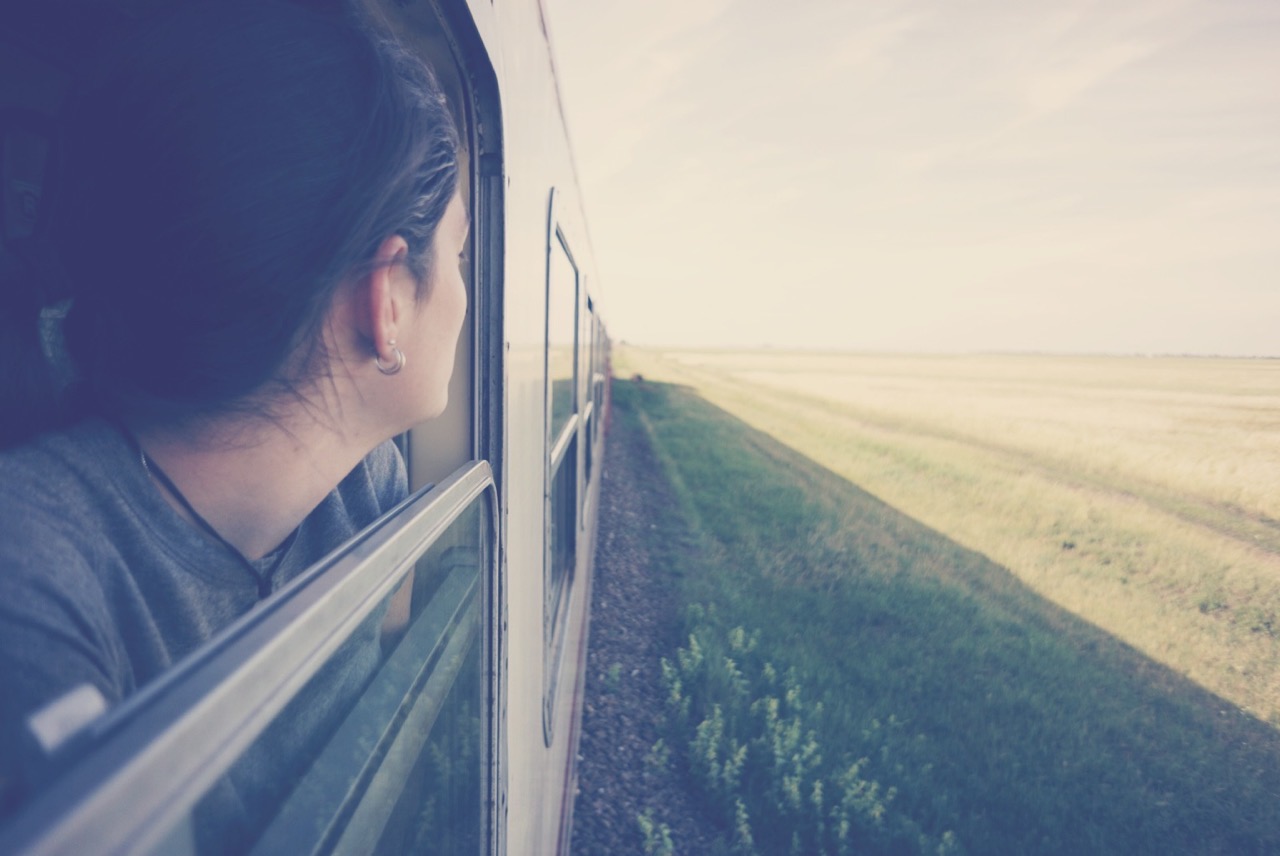 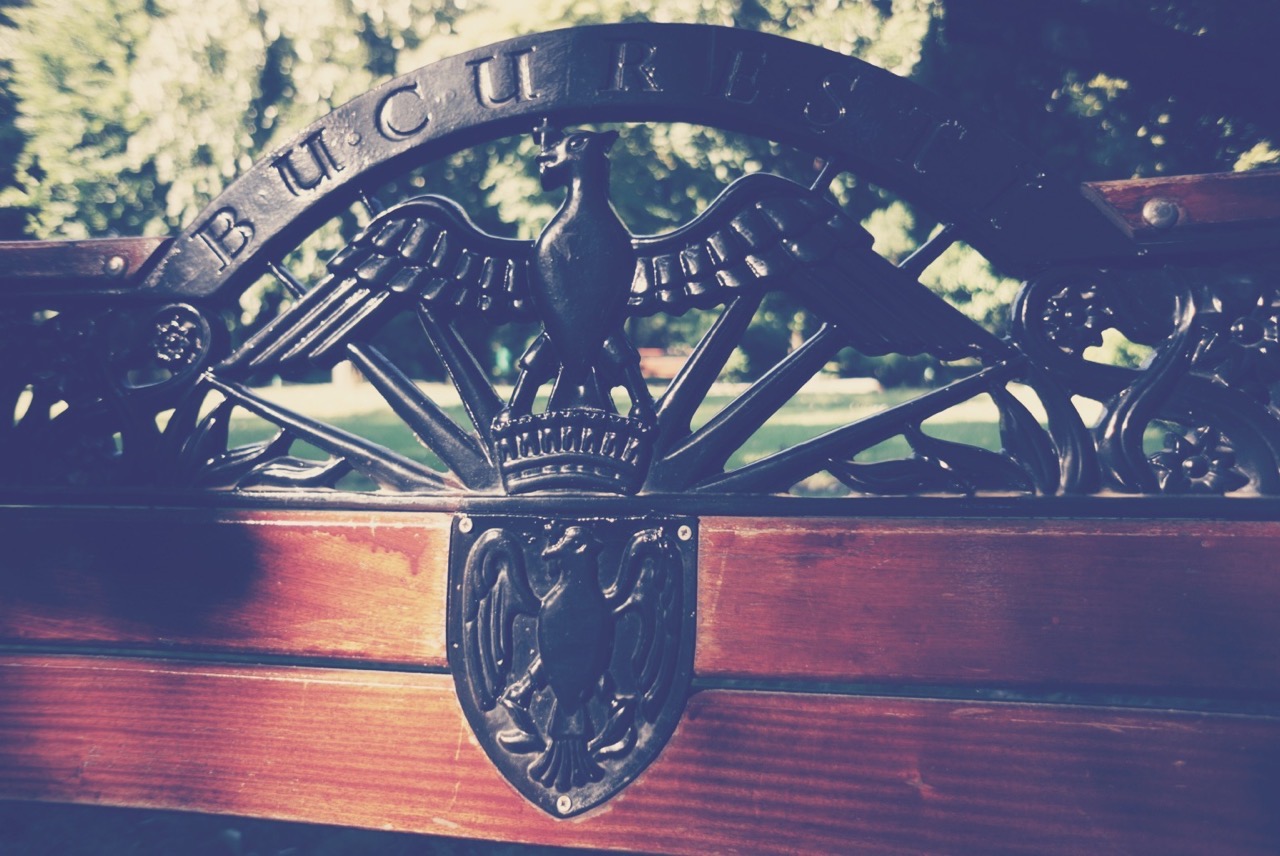 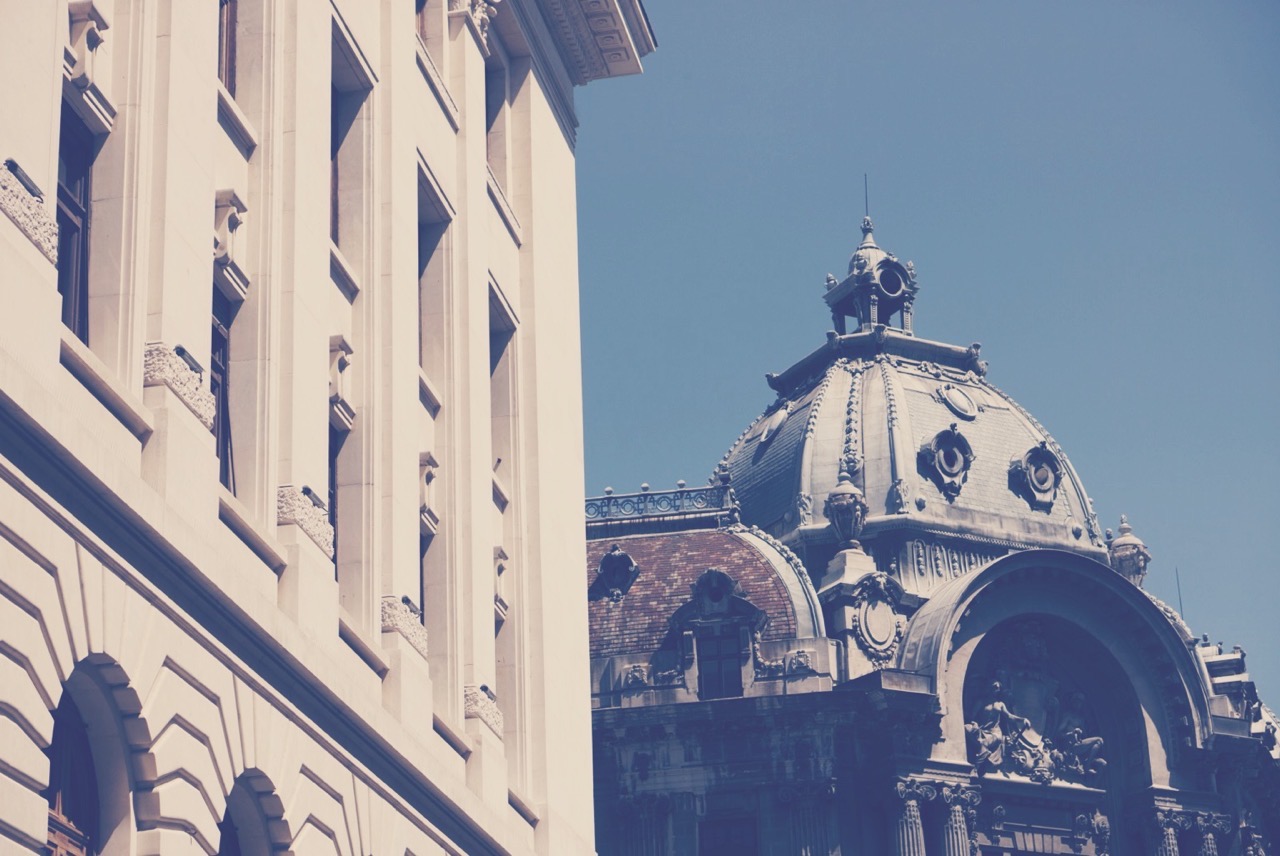