Getting to Chiang Mai was no easy feat: our scheduled 12-hour train ride took a full 17 hours to arrive. And while the countryside was enjoyable throughout the day, the early nightfall provided little sightseeing for the later part of the trip. Arriving at a hostel around 2 am, we were immediately asleep.

Much of the week has been enjoying cafés and good food. 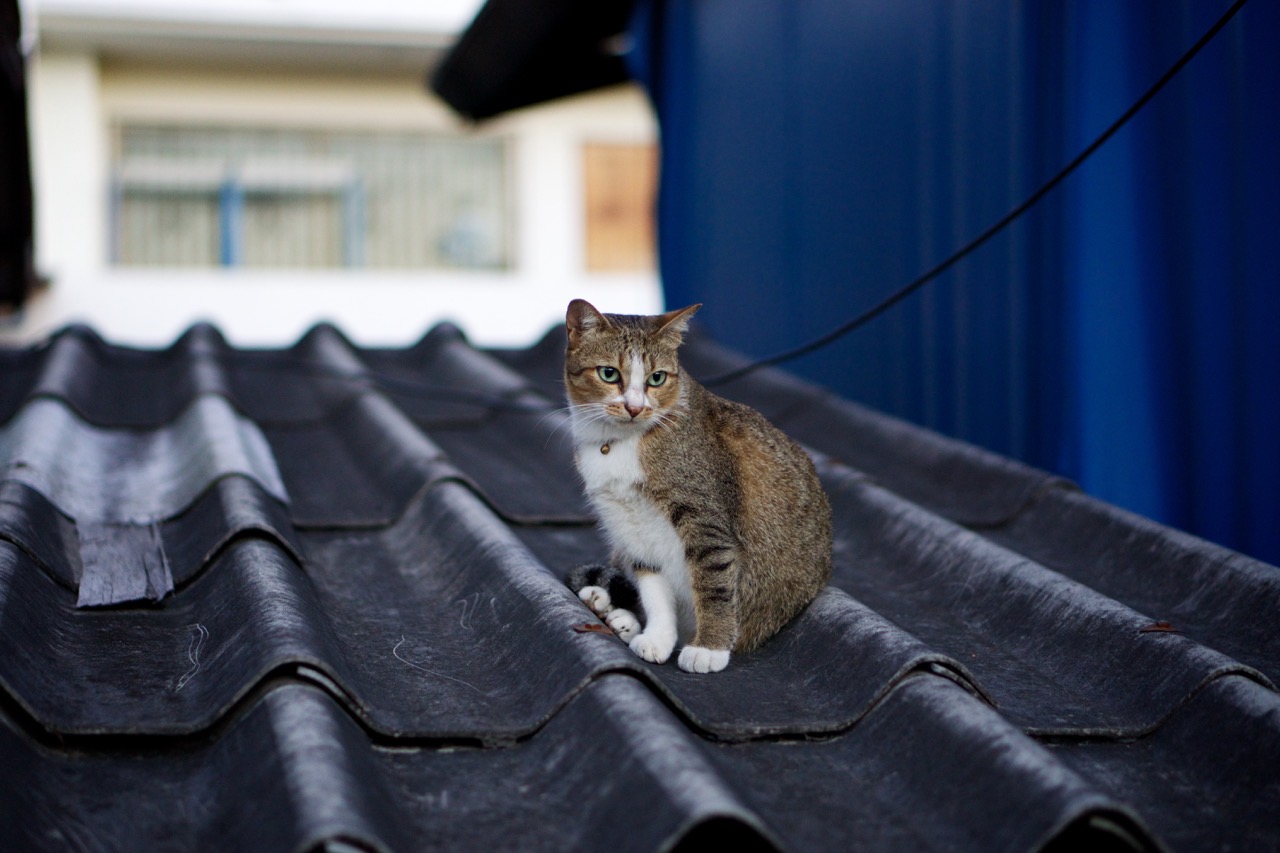 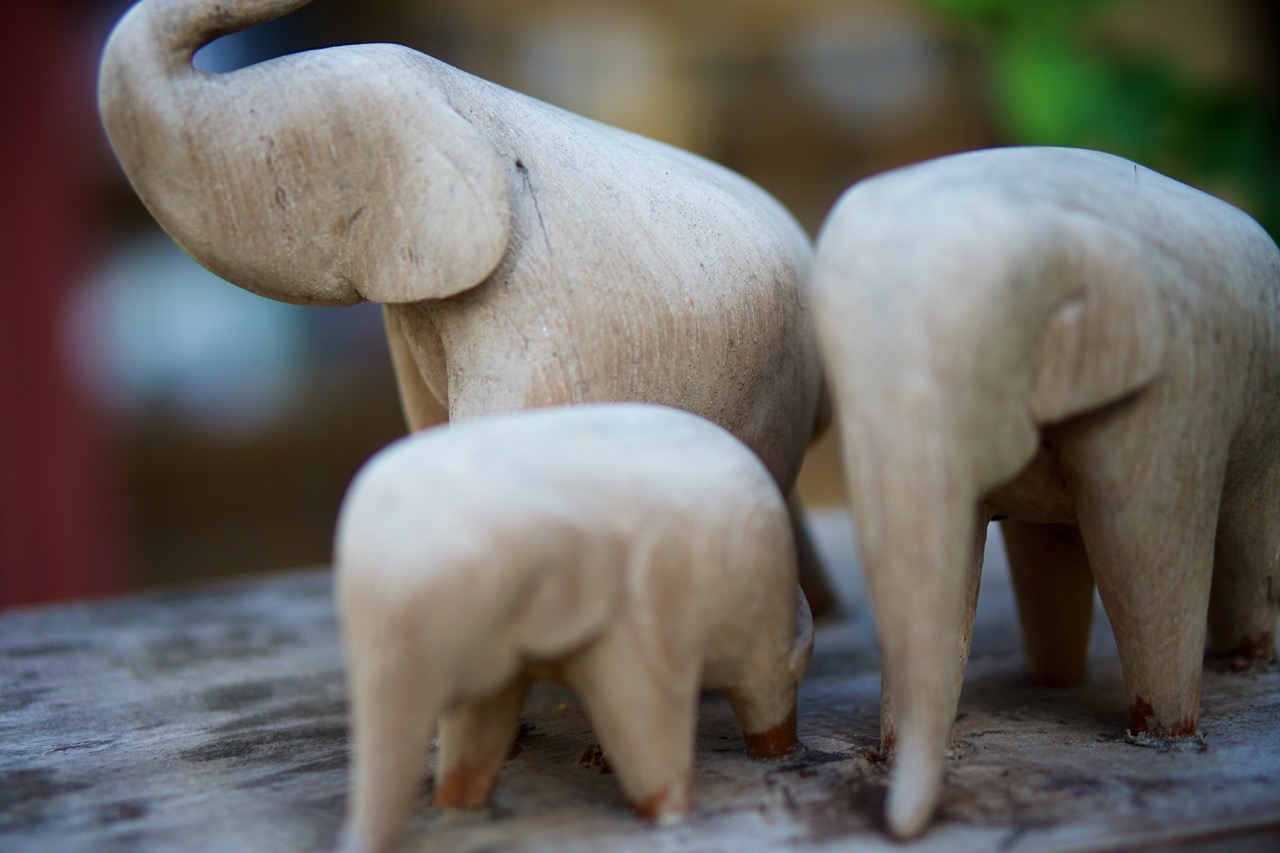 Watching the election abroad was unique; west coast polls closed at a pleasant 11 am local time with major news organizations making calls shortly thereafter. In very much a literal sense, the election was a world away from me—or me away from it. And yes, I voted prior to jumping on a plane.

Highlight of the week—and trip thus far—was playing with tigers. The tiger cubs (aged three to six months) were the best if not the sleepiest. 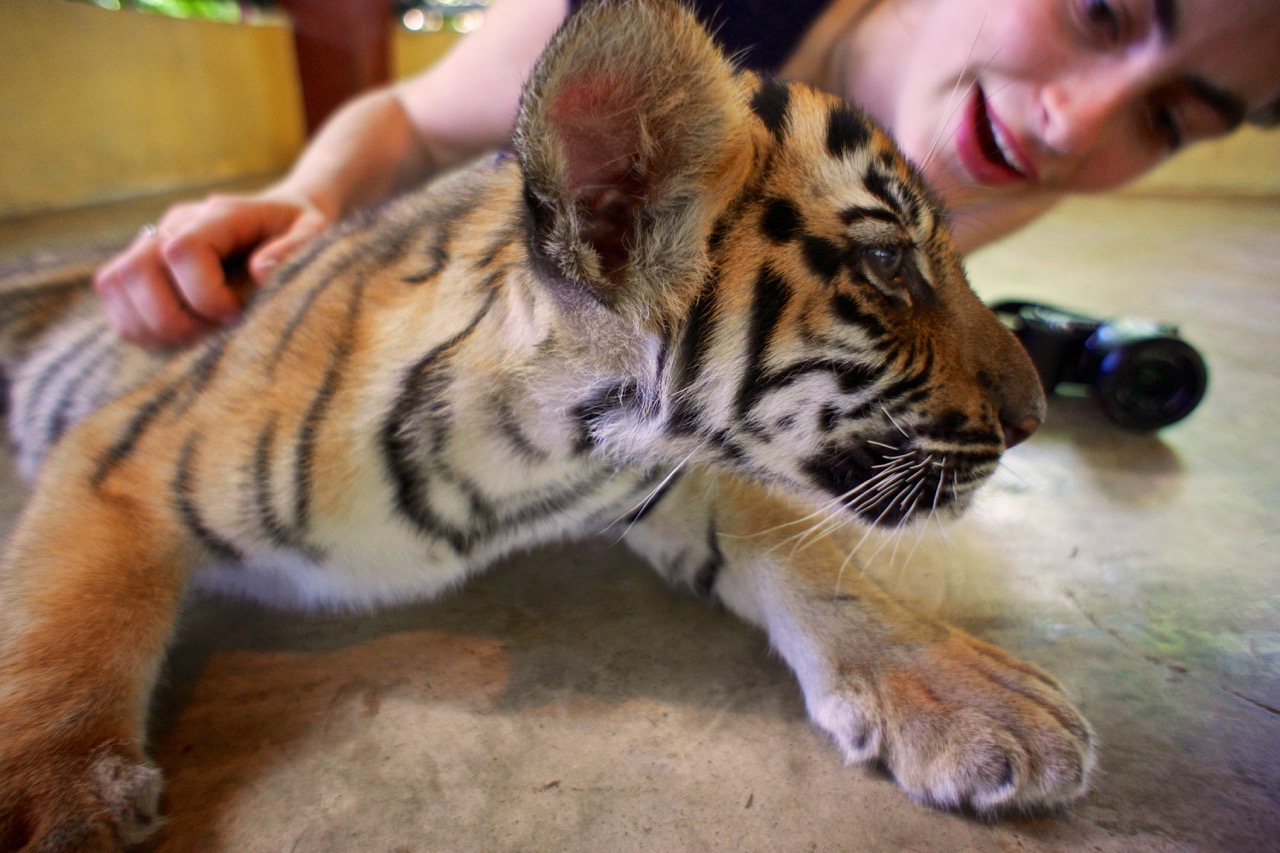 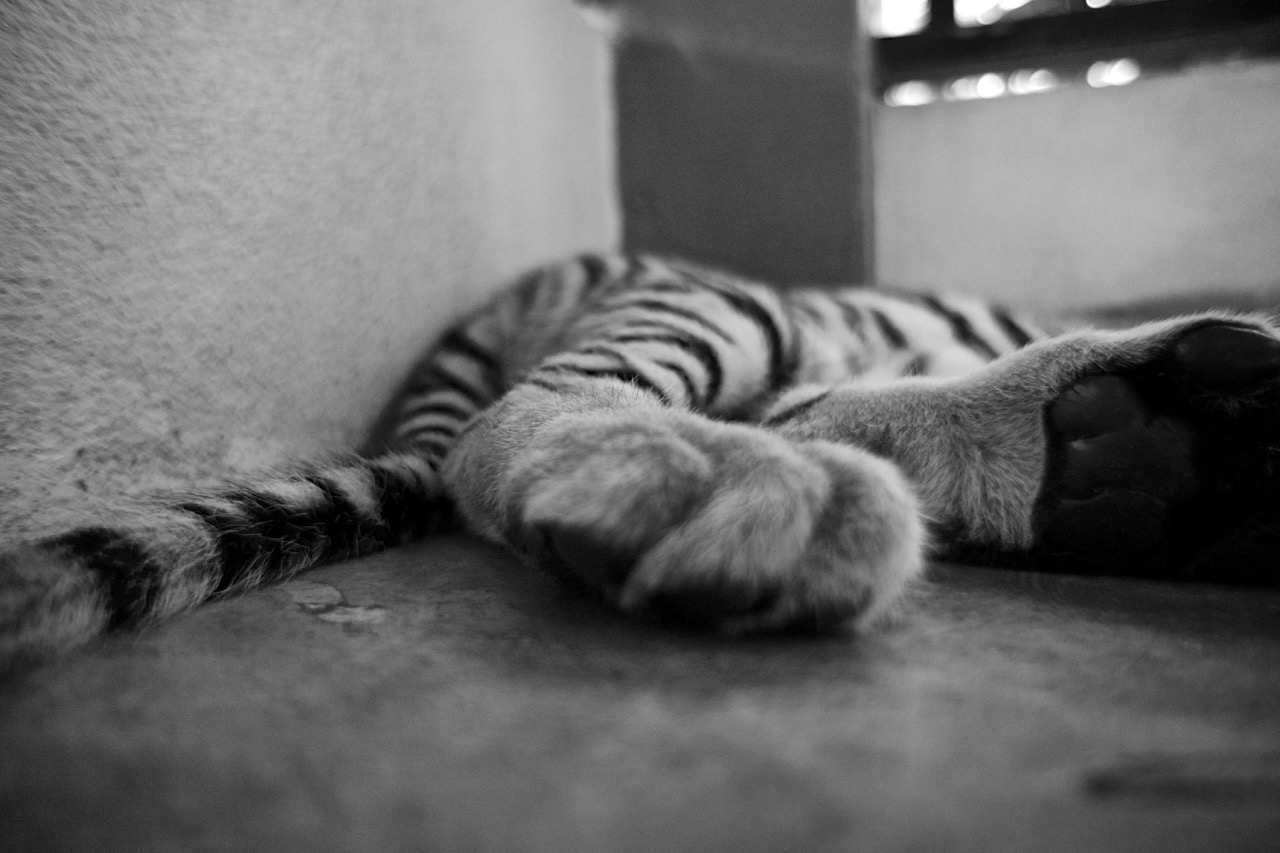 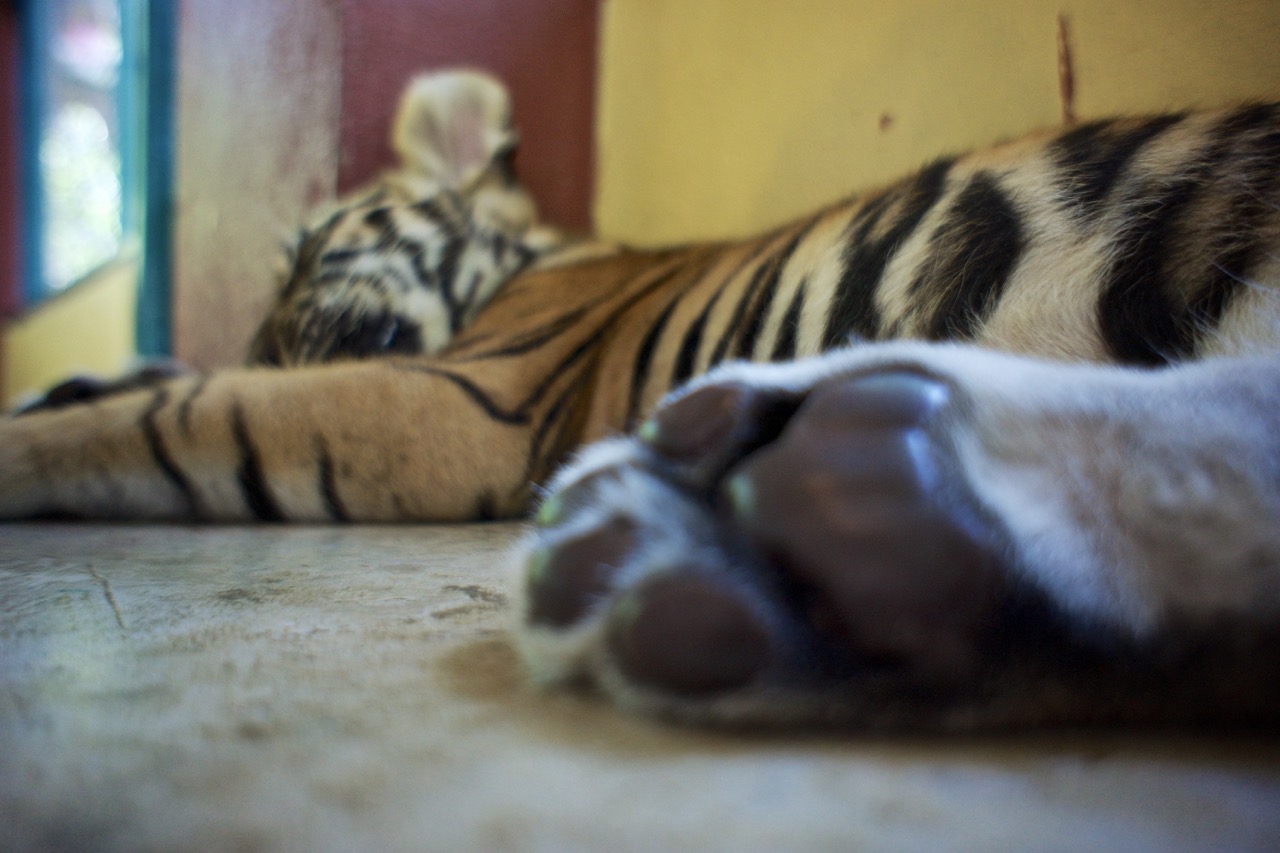 That said, standing next to a full-size (two-year old) tiger was slightly daunting. Incredible creatures, I’m slightly amused by the waiver one needs sign acknowledging one is stepping into a cage next to a very large, potentially deadly animal. 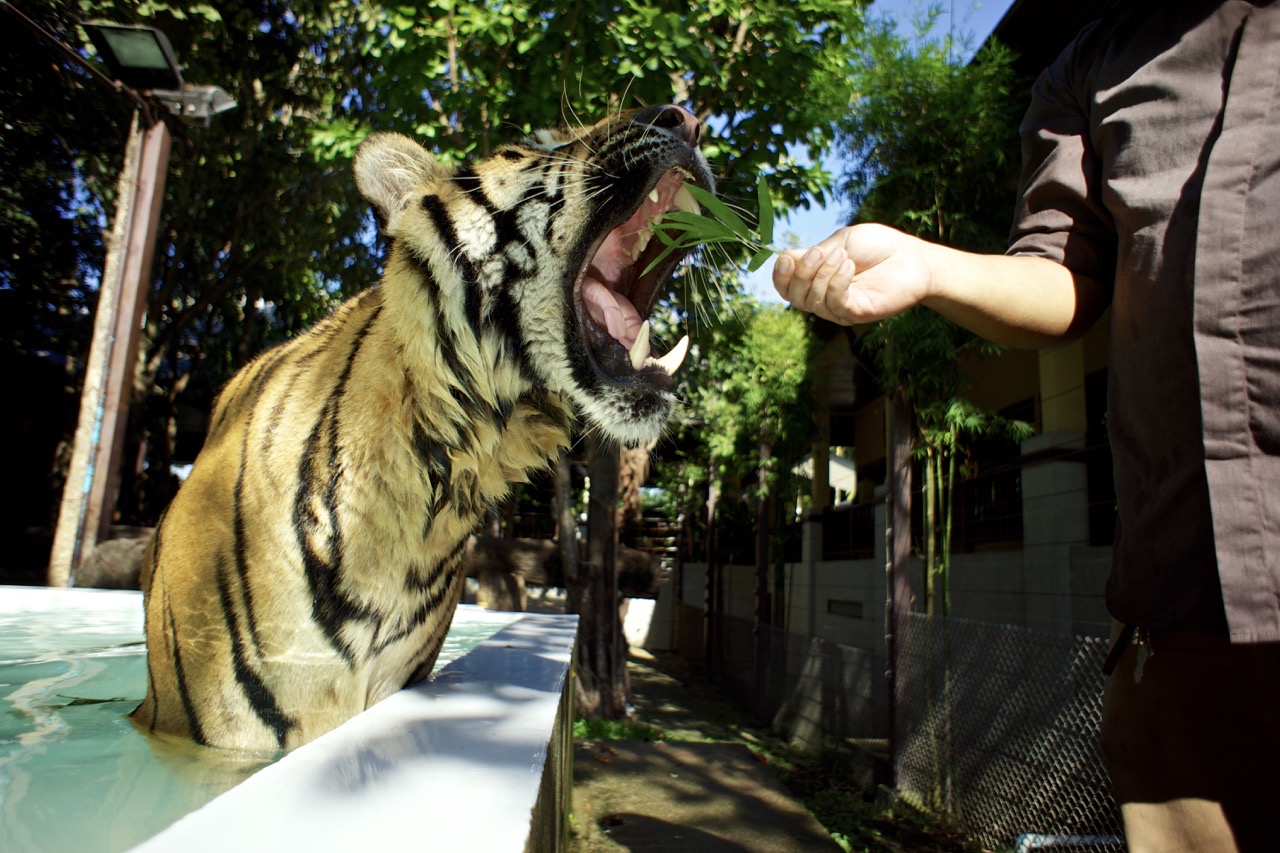 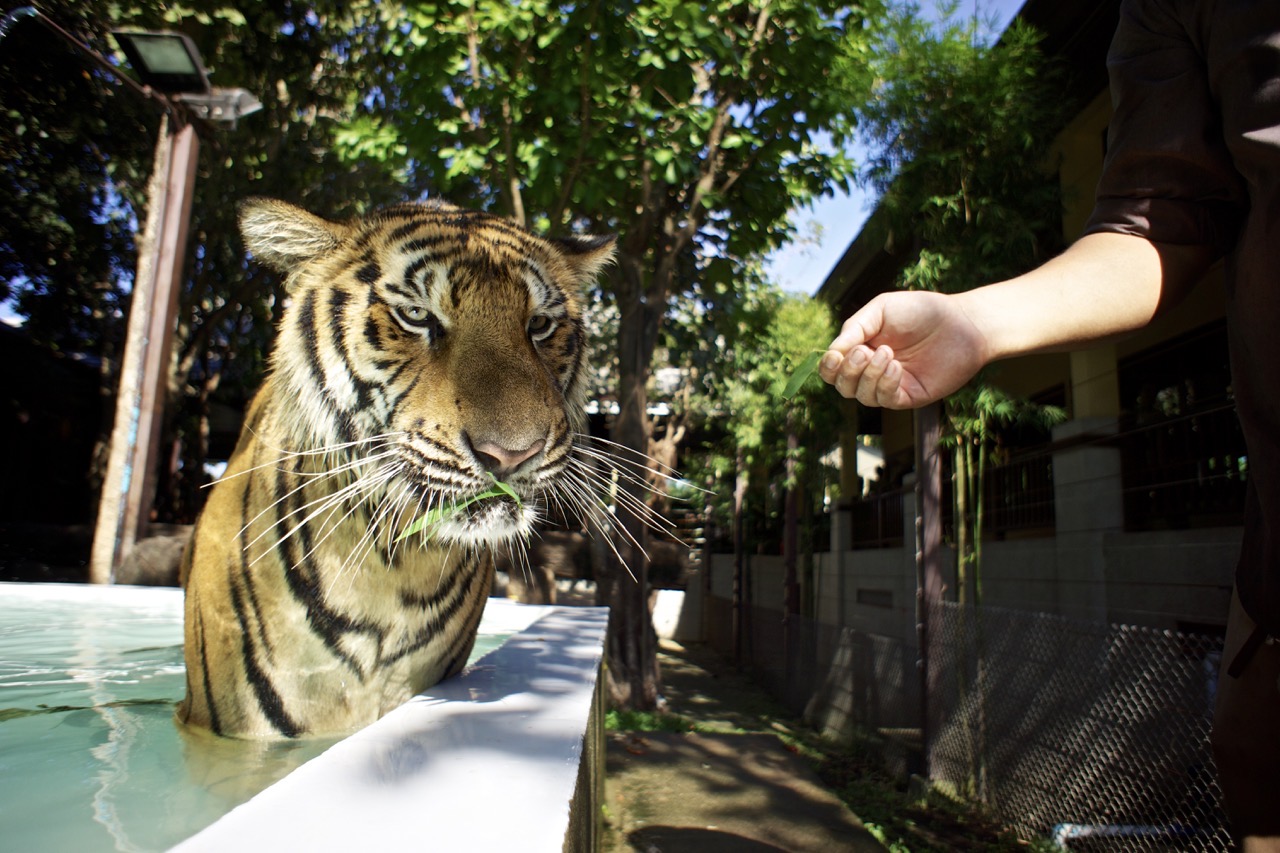 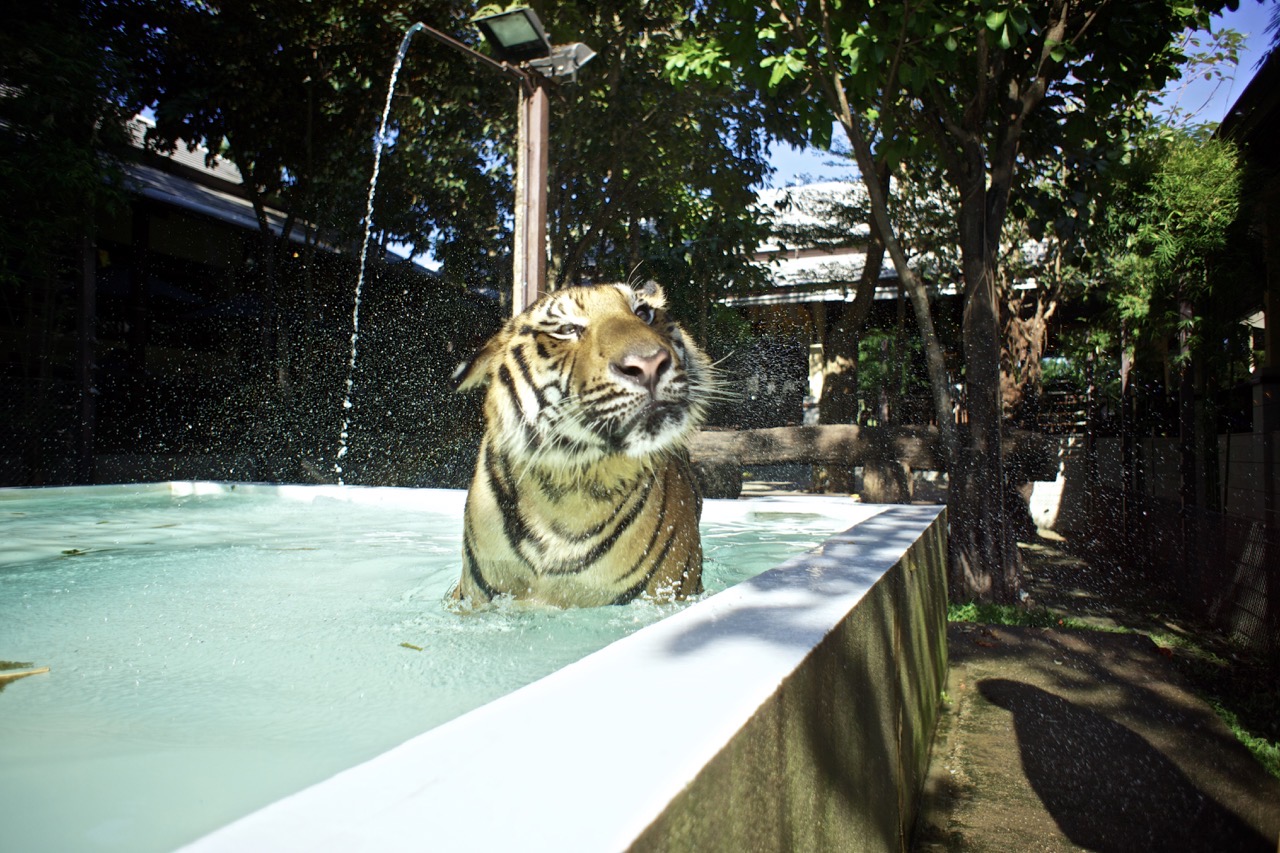 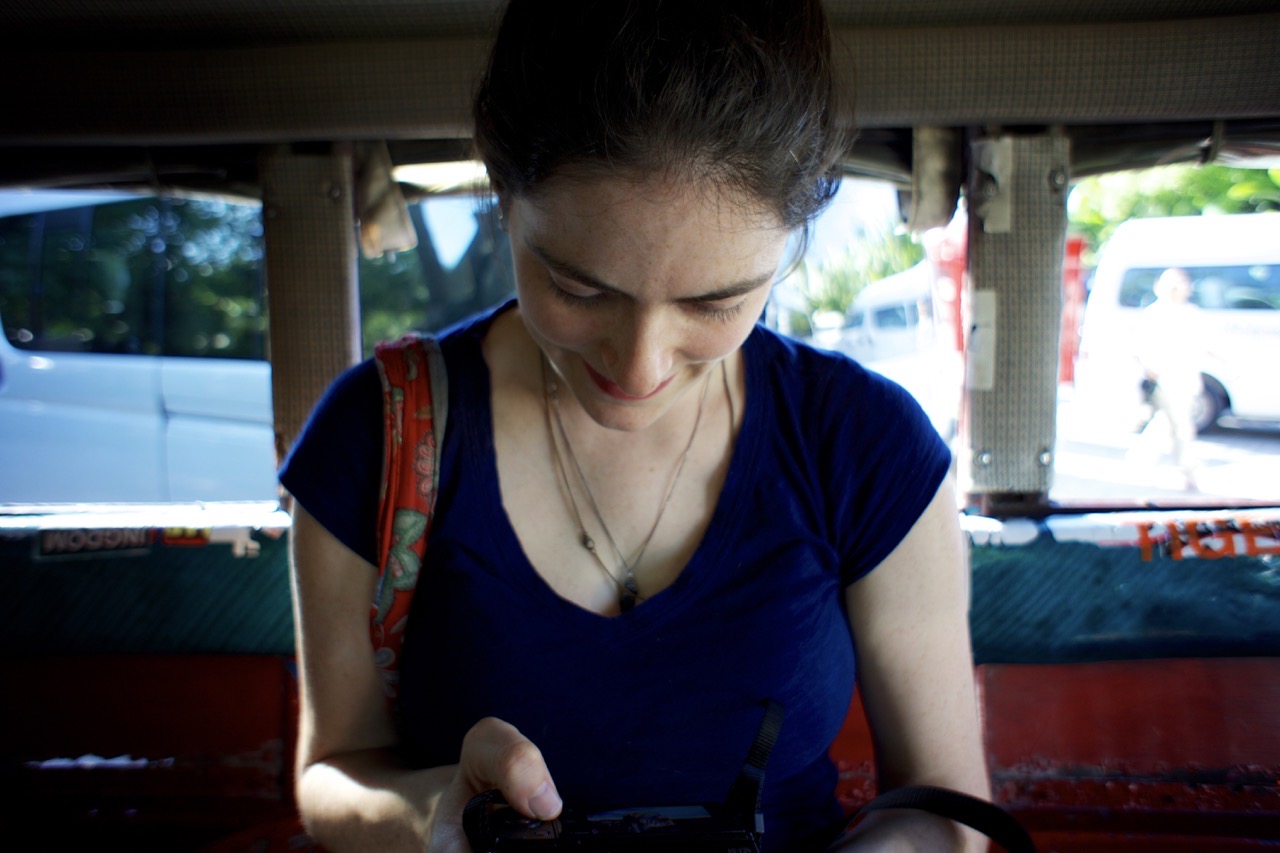 The quieter atmosphere of this city along with the incredible street food provided a contrast to our first week in Bangkok; I would very much put Chiang Mai atop my list next time I find myself traveling to this region. 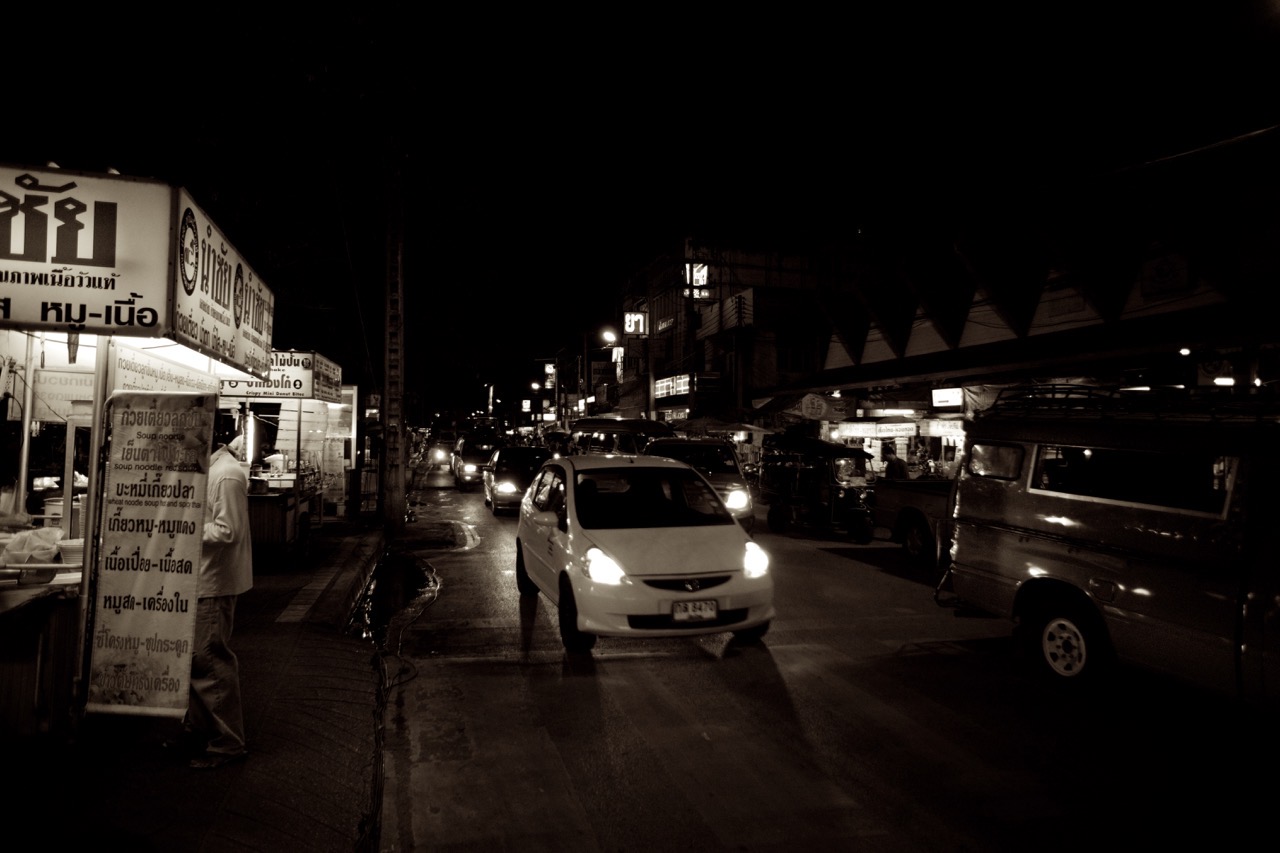 This morning we awoke and had a three-hour minibus ride to the town of Pai—after 762 curves in the road we arrived in this small tourist town some 80 kilometers from the northern border of Thailand where we plan stay for our final week in the country.