Crossing streets in Vietnam is dangerous as I was warned. Whereas Thailand had some suggestions for driving, Vietnam’s roadways are an entirely new challenge. Cars only somewhat follow direction from streetlights and motorbikes break every rule in the book. It’s not even when crossing streets; motorbikes routinely drive along the sidewalk to themselves avoid the traffic. And the alley in which our hostel is located—barely wide enough for two people standing side-by-side—has little “honks” of scooters trying to pass you. And yet in all the chaos, I am full of wonder and more than a little amazement.

Curiously, it took less time and effort to enter this country than it did to depart my previous one. Regardless, the airport itself was almost nothing more than gates, immigration and baggage claim; the arrivals waiting area was outside beyond the air-conditioned terminal. A quick cab to our hostel—my first chance to witness driving here—and the trip from Bangkok was over in less than two hours. 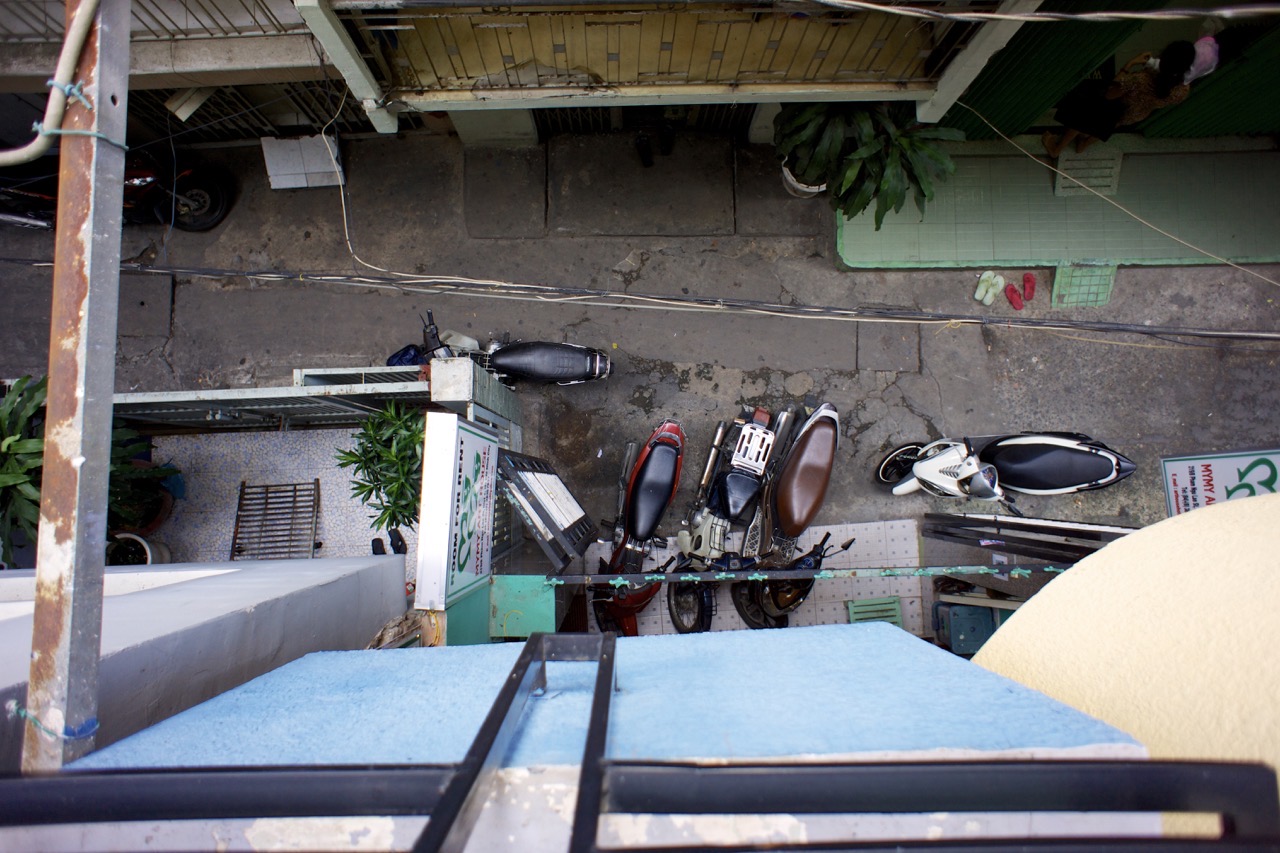 I sense Vietnam reconciling its identity. While officially known as Ho Chi Minh City, it is commonly referred to as Saigon, its former name. English is prevalent, adorning street signs and restaurant menus; many places also list items in French. Prices appear in both US dollars and Vietnamese dong. Children shout “hello” to foreigners. American brands dot the landscape. Bakeries specializing in French pastries fall between local shops. Yet for all the foreign influences, Vietnamese culture remains ever-present. People crowd markets filled with goods and foods. Small alleyways reveal families and shops hidden just off the main streets. Pho (noodle soup) appears on every menu. Bánh mì (sandwiches) can be bought from nearly any street vendor. Coffee is served thick and with more than a few teaspoons of sugar. 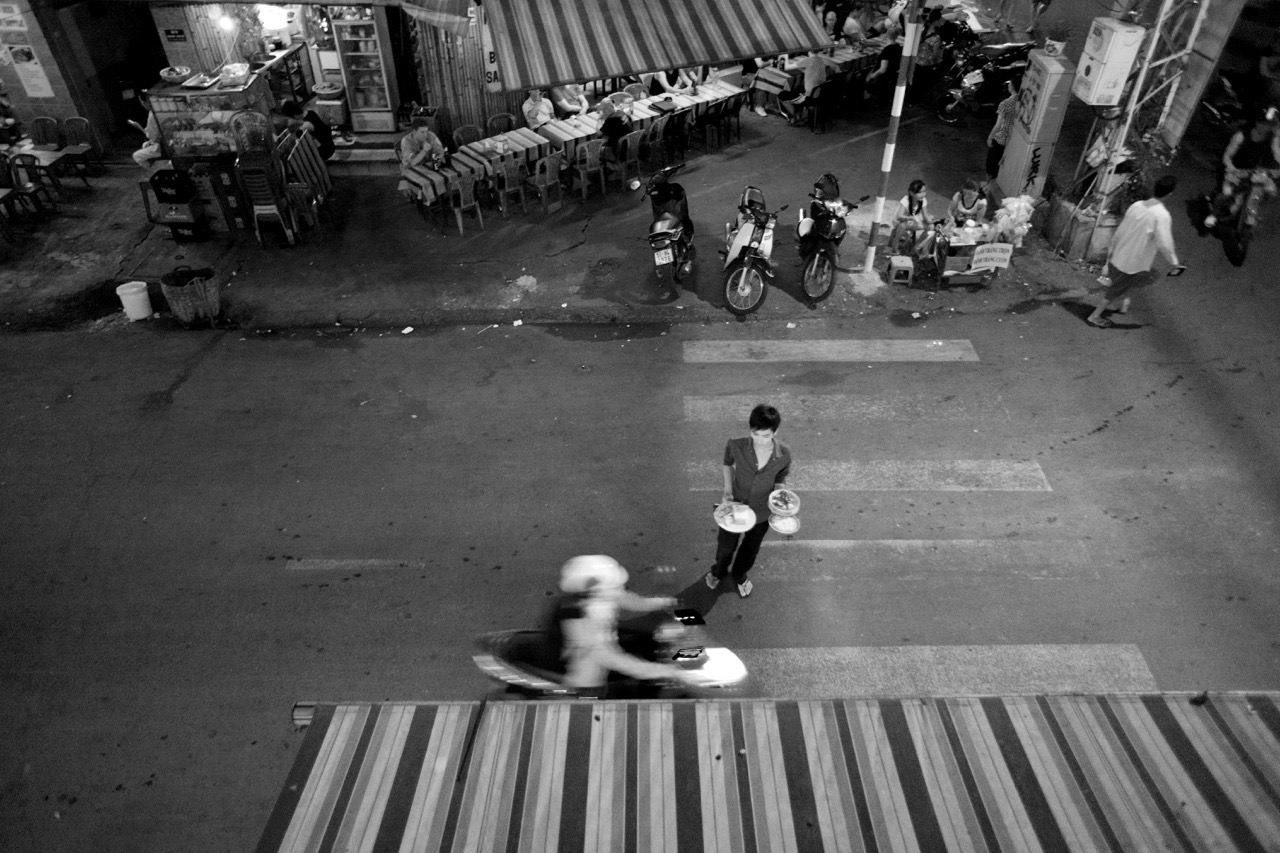 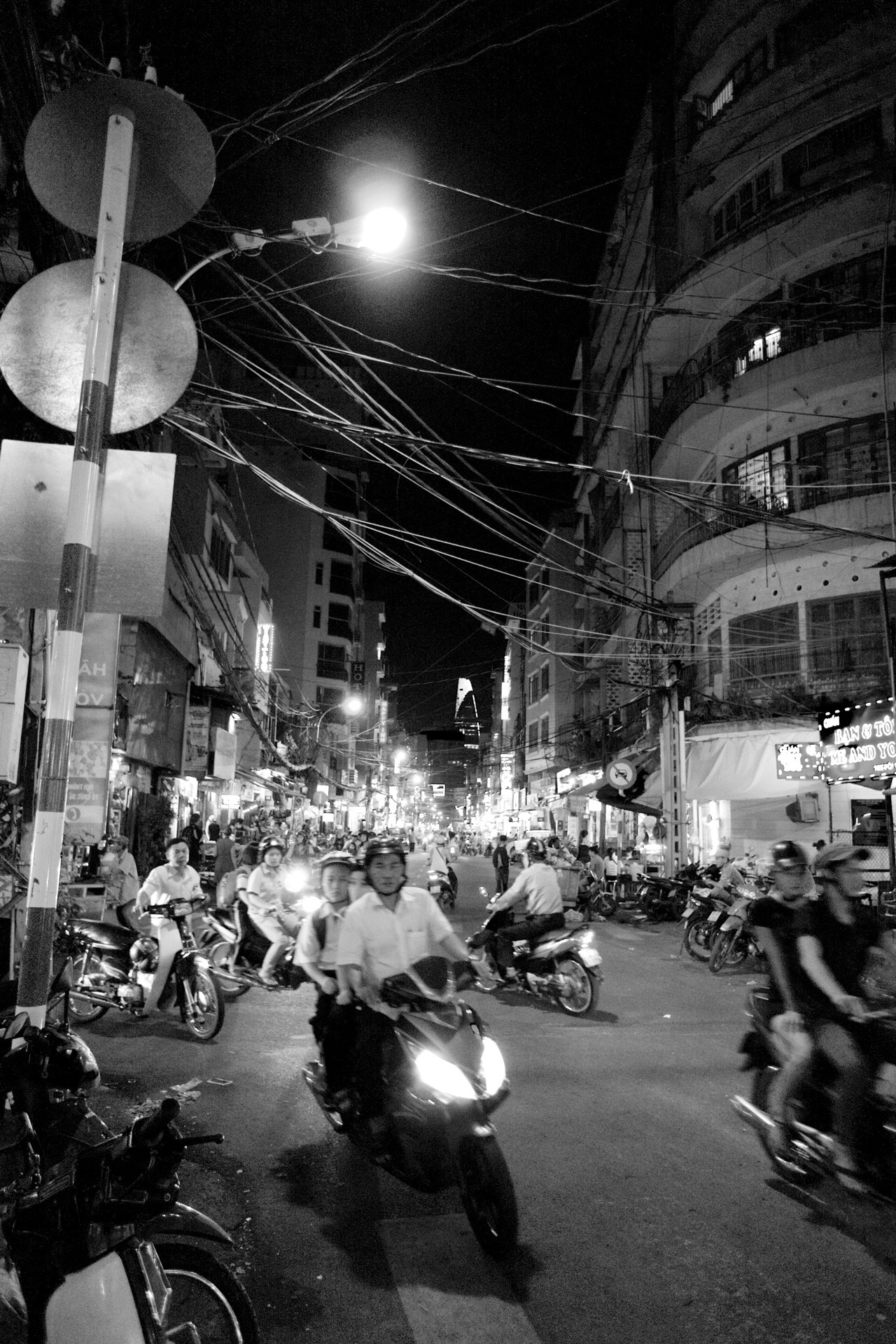 Tonight is an overnight train north to reach Hoi An by way of Da Nang.