My taxi shuttered across unpaved streets, dodging potholes, rickshaws, people and the occasional roaming cow; I thought it a miracle the raggedy car itself had not yet fallen apart. The city is dirty, crowded, horns blaring at deafening levels. I struggled with the immense cultural differences, the overall chaos. Crossing streets, riding buses, even the dogs barking at night—all of it exhausting.

I landed alone in Kathmandu, tired from travel and goodbyes. But I never quite recovered. 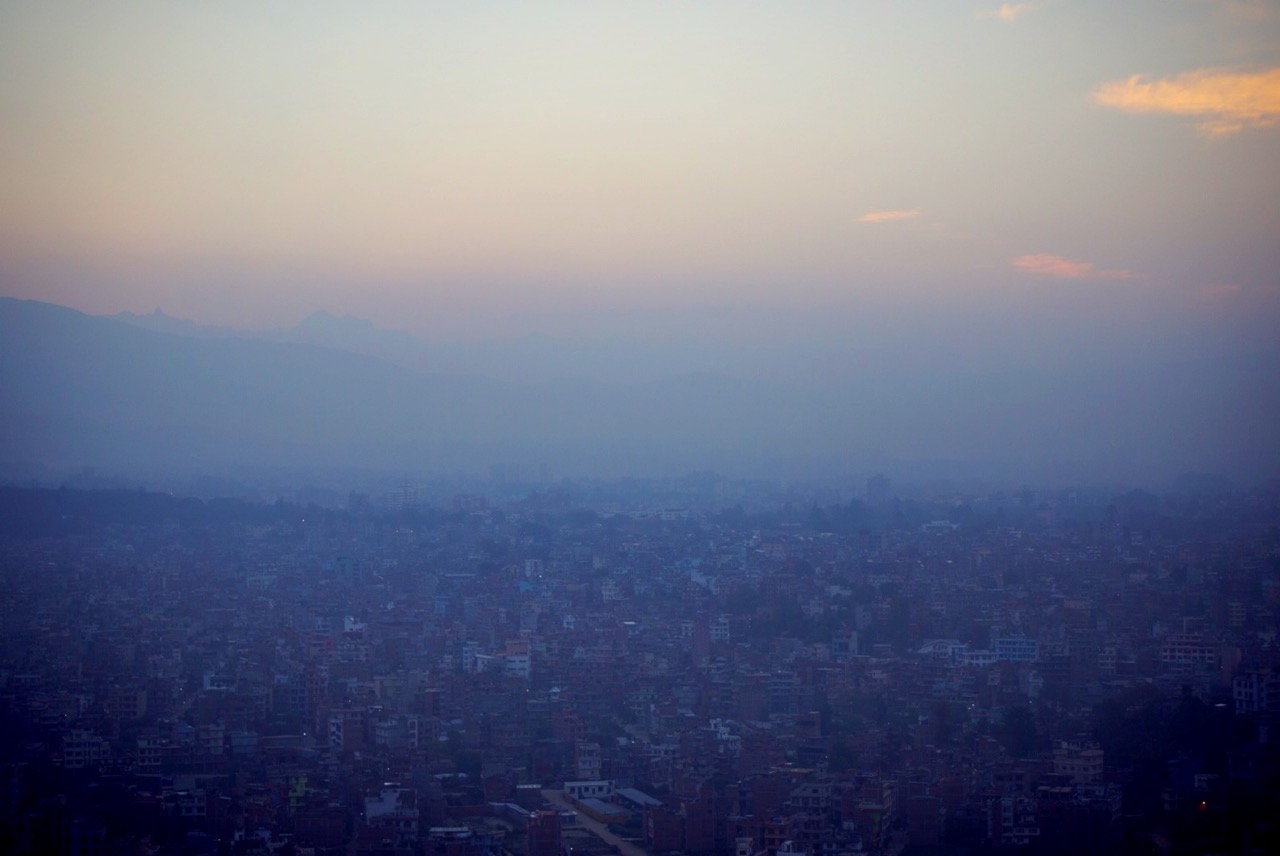 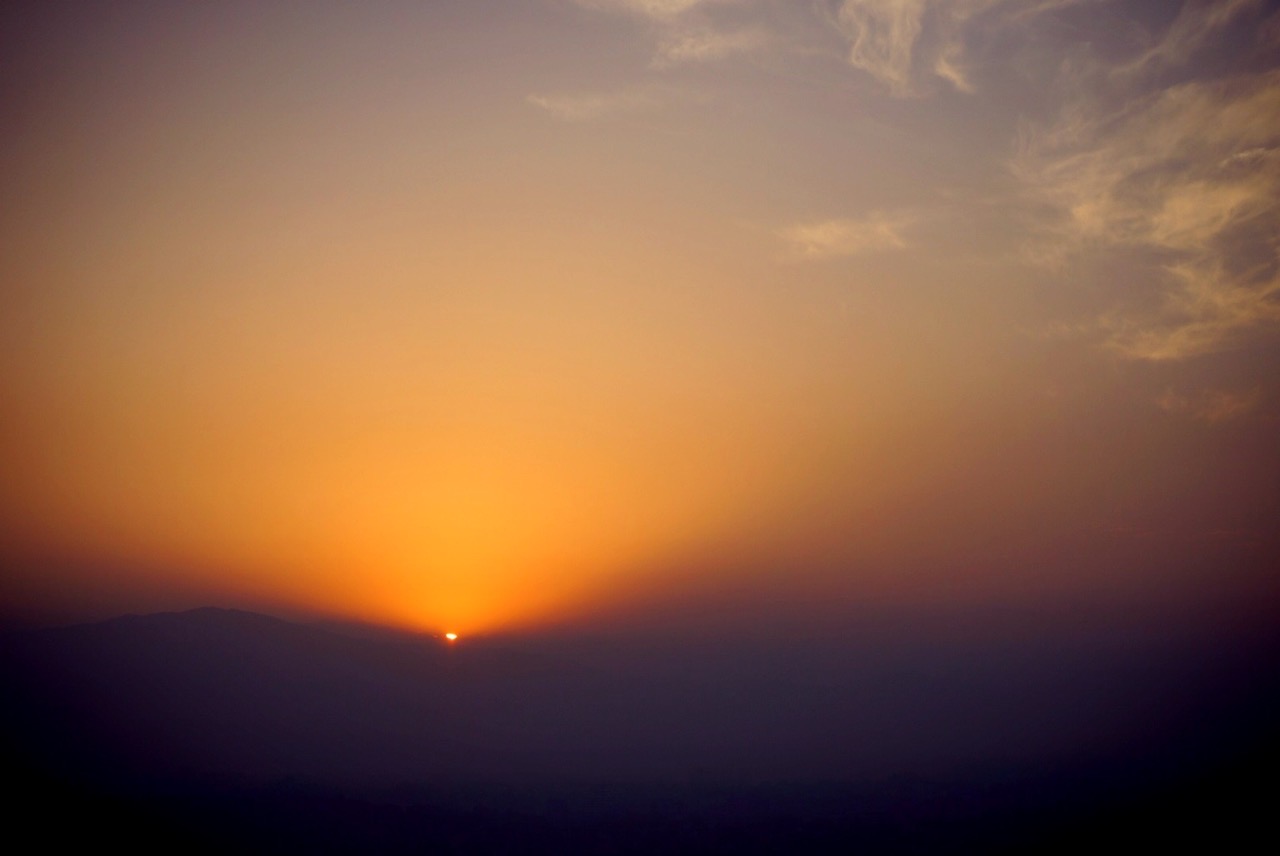 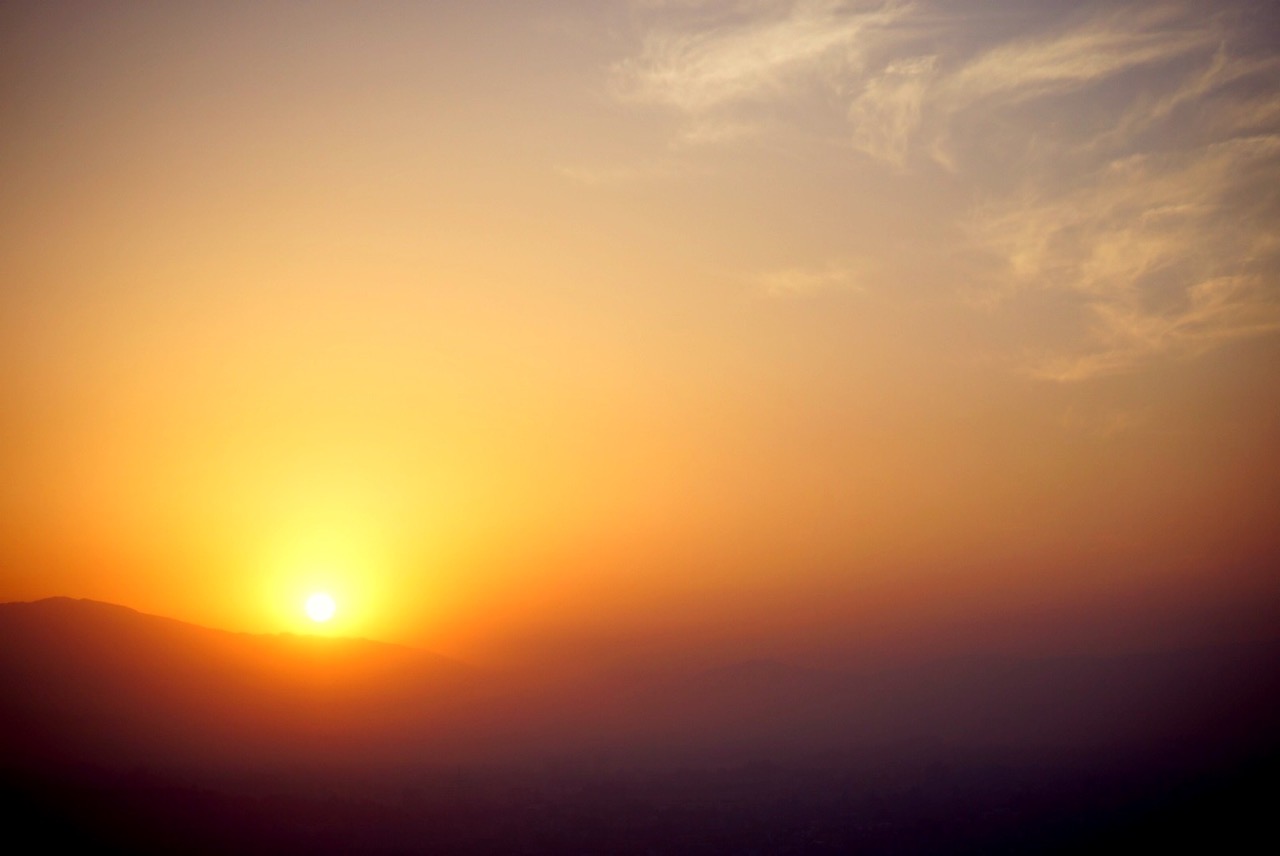 This was my first experience with abject poverty. Children tugged at my clothing seeking money. An older man tried taking my water bottle when he realized it contained drinkable water. I was followed down the street by those selling trinkets or asking outright for money. It was hard to keep composed. The hot sun, polluted air and ever-present reminders that I am incredibly fortunate to live in a developed country.

In some sense, I found a beauty in the breakdown. While a jarring experience at first, the microbuses which roam the city were cheap and reliable. I felt packed into a container far too small—and probably incredibly dangerous by Western standards—but then again, we were all in it together and always arrived where we intended. The constant construction means Kathmandu is full of new homes, new buildings, even new roads. Just the sheer magnitude of the city’s development is impressive. Visiting a local school impressed me immensely—for how little support education is given by the government, teachers and parents find incredible ways of doing what is right. Small sparks of hope could be found wherever I went; even with the chaos, so much pride exists in the country’s heritage, in its people.

This was my first home stay; full of new experiences, learning opportunities. My host family is incredible; both parents and the two younger boys speak great English and were so very accommodating. But this also made me feel relatively isolated; my first week as a solo traveler and I had jumped completely into a new culture while limiting my interactions with other travelers. In many ways, this felt lonelier than just being on my own. The irony is that, for all the graciousness of my host family, I wanted more independence, more chances to explore and push myself as an individual traveler and less as a “tourist.”

After a week, it was time to make my way to Pokhara—where I am as I write this. I saw far more than I expected in Kathmandu, found more challenges and honestly grew more than I imagined when I arrived.