Yesterday was exploring Nara on the last day of our Japan Rail Pass. Before arriving, I was told by one friend the deer were “very friendly” while another’s take was simply “belligerent”—both proved true. As national treasures (previously considered sacred) the deer roam freely and eagerly greet you in search of snacks—including stealing items from pockets! Roaming the streets and park of this quiet town was made all the better by staying in a guesthouse that was 102 years old; a former calligraphy school, the building itself was a fantastic example of architecture and the innkeeper and his wife were truly kind, very excited we were exploring their peaceful city. 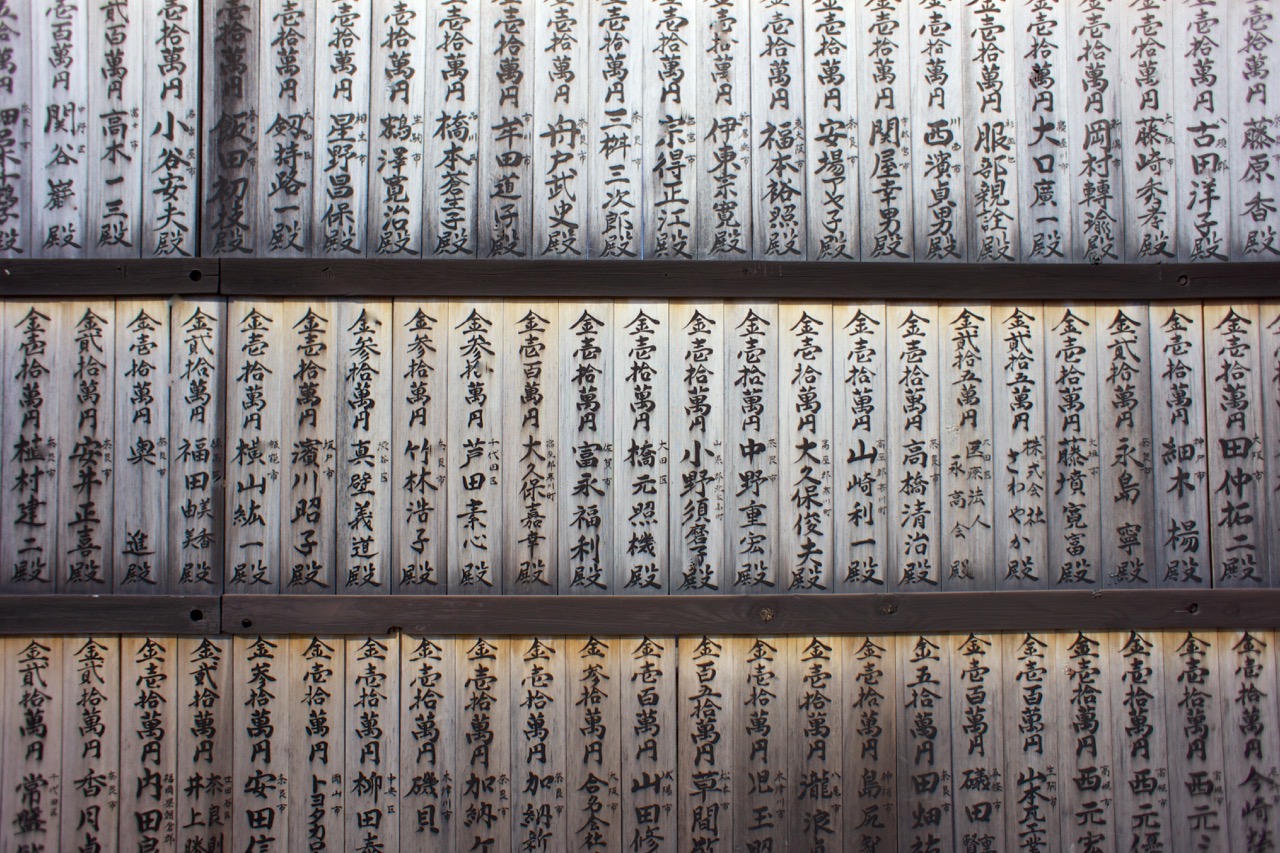 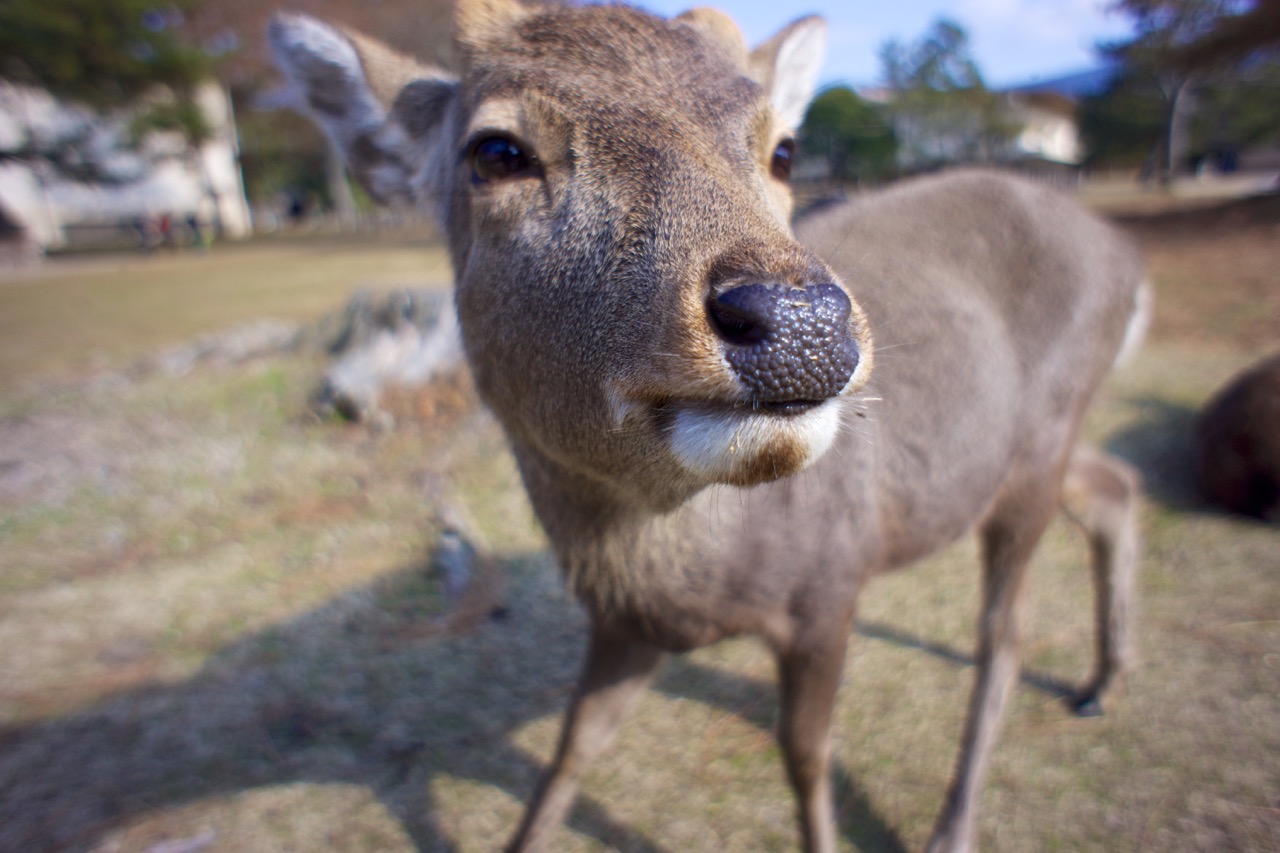 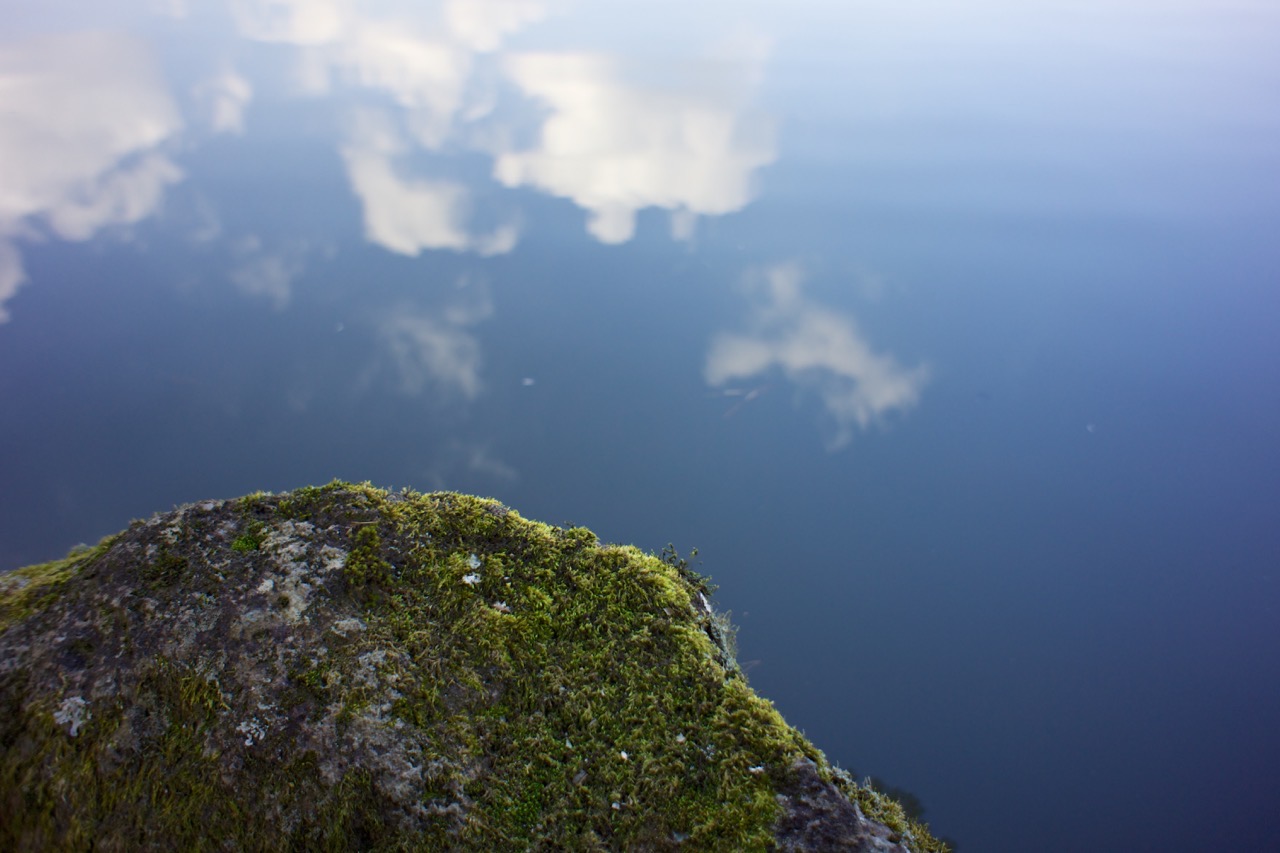