I have much love and affection for speaking French that is hard to explain yet captivates me. Visiting Paris feels much the same; without question it is a beautiful city. The landmarks and monuments are stunning. History lives at every turn. Food like crepes can be found from plenty of street vendors. Magnificent art is waiting among the many museums. And of course, everyone is speaking French! 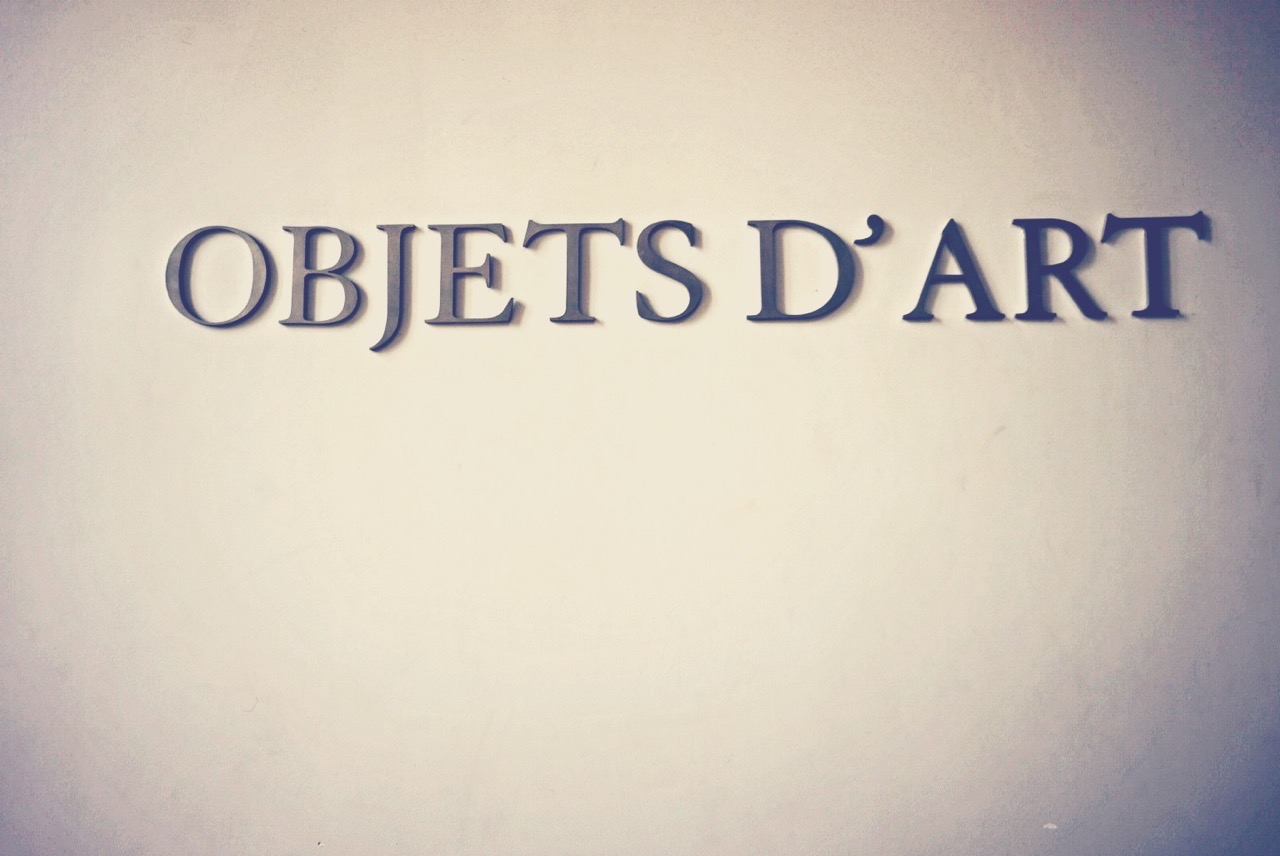 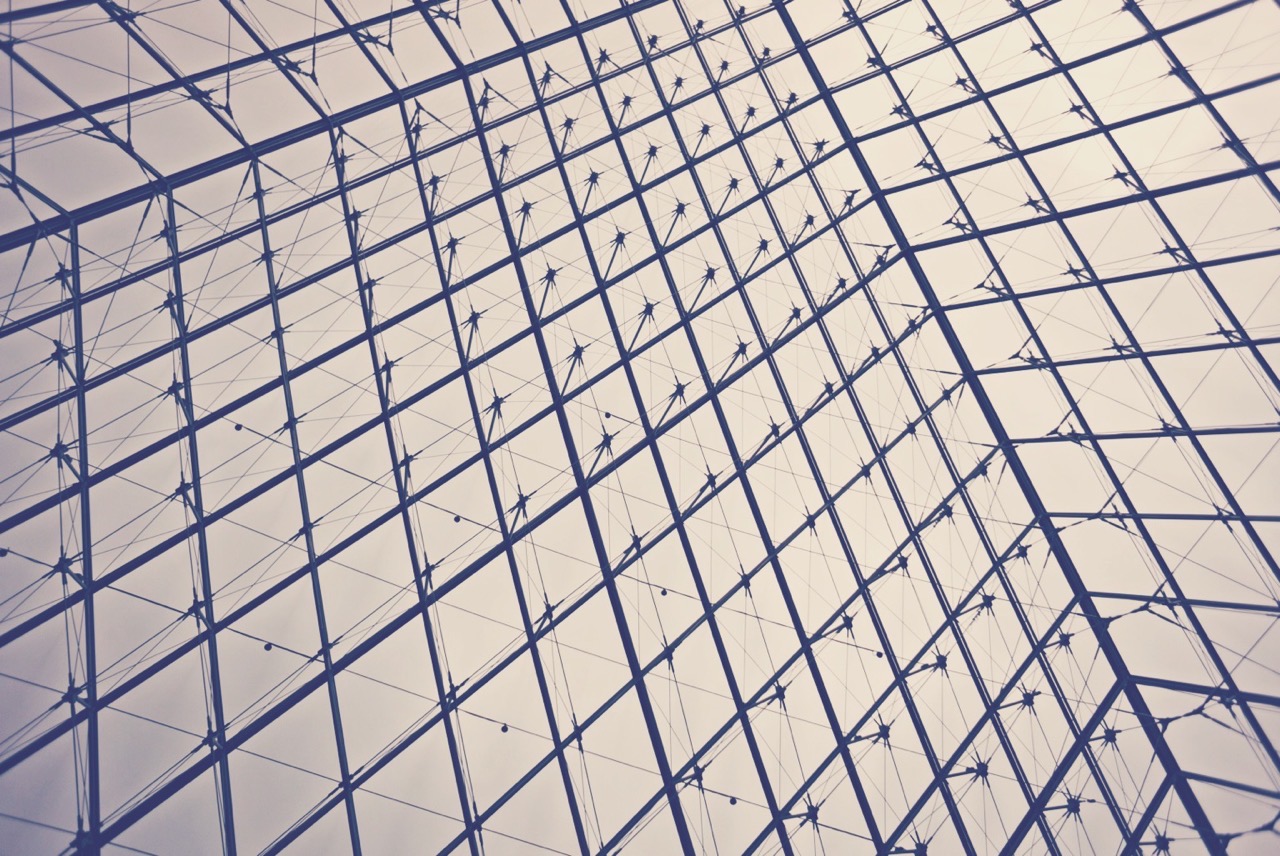 Having studied the language in college, I am both thrilled and terrified to practice my skills. And though I lack perfection—a relatively limited vocabulary and poor accent—I love being surrounded by others speaking. More often than not I respond with a simple phrase (usually oui or non, yes or no) and am then forced to revert to English. But even the challenge is exciting! And for the first time while traveling, I feel far less lost when the native language is not English; though I might not always speak proper French, I certainly understand it. Being in a foreign city and not feeling alien is comforting, especially in a place as large as here. 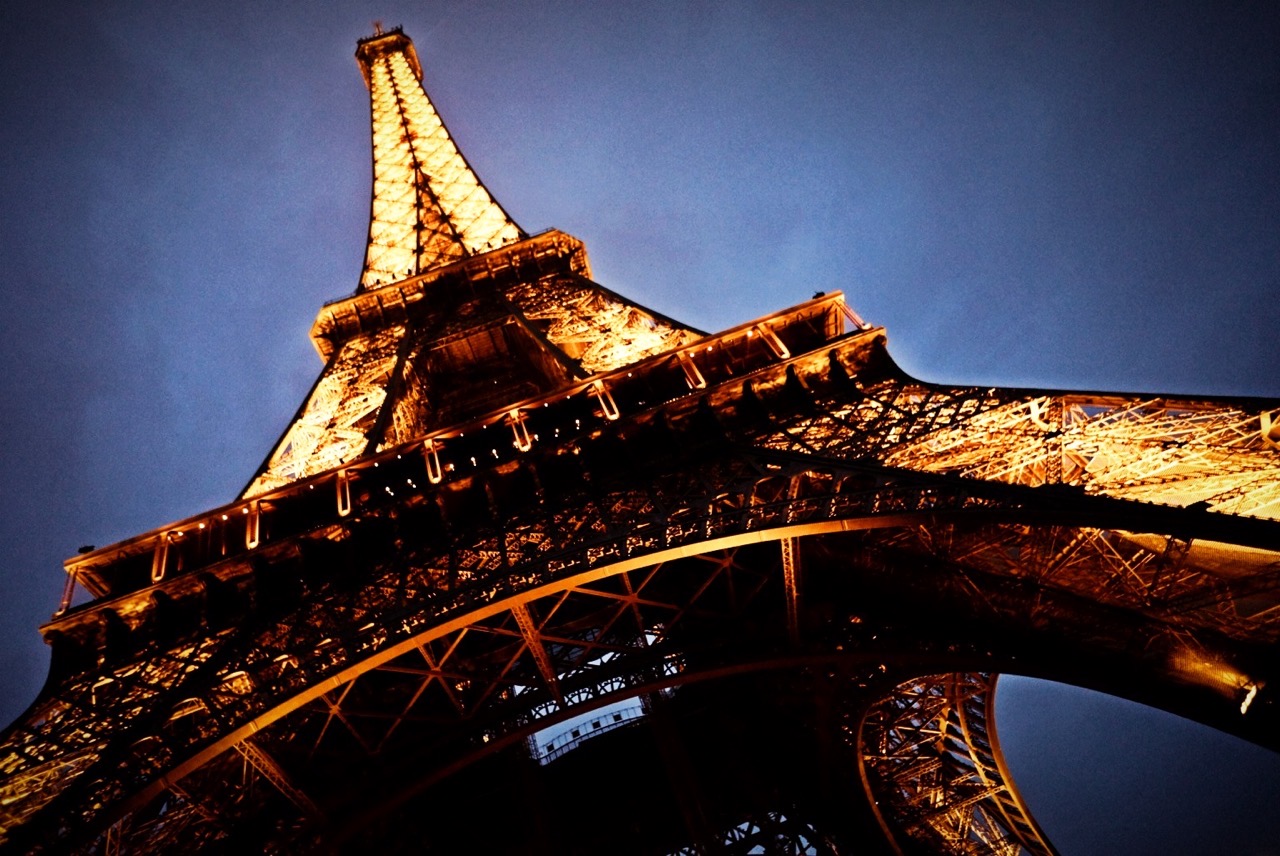 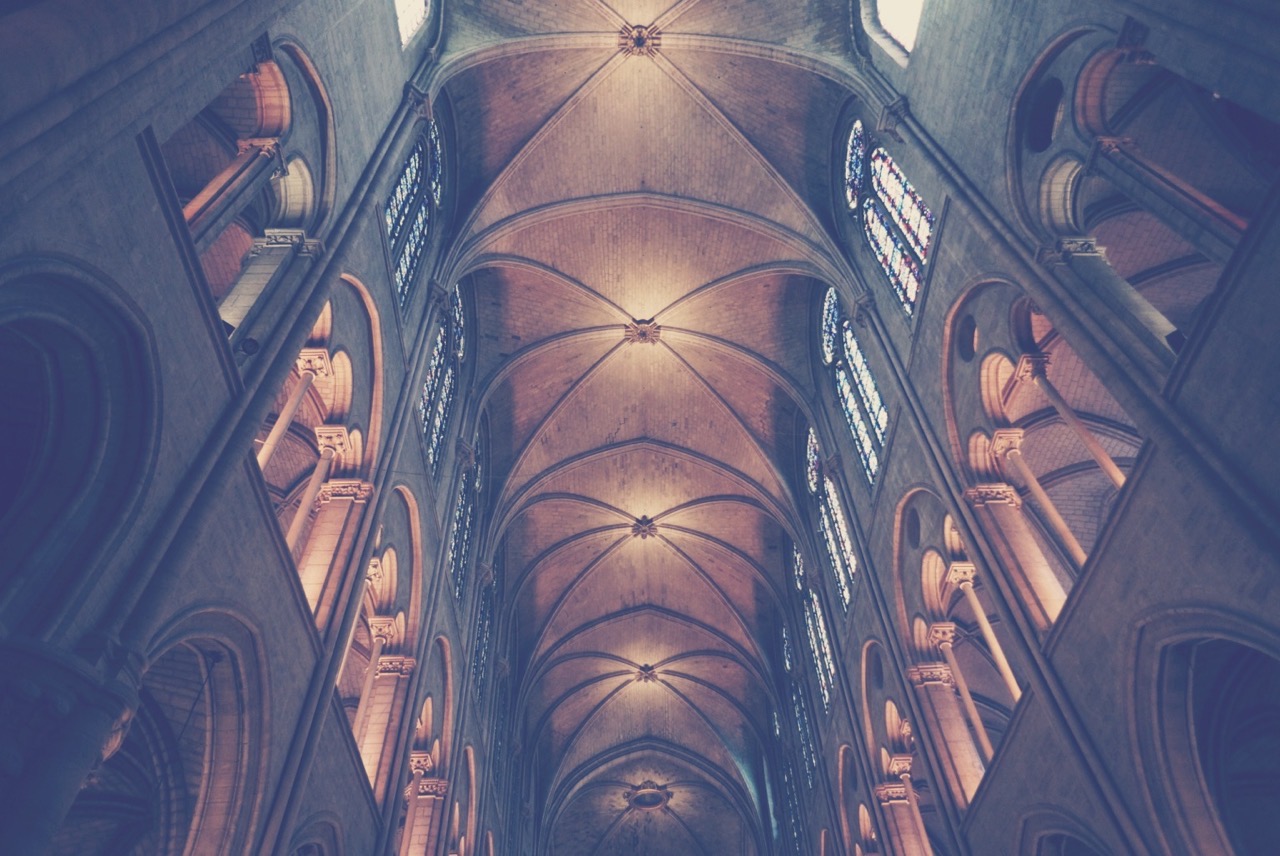 Paris is truly an enormous city. Much like Rome, it has far too much to see in such a short trip. Days were spent exploring both the Musée du Louvre and the Musée d’Orsay. Tye and I ate crepes while meeting friends at the Eiffel Tower after dark. Walking between the Louvre and the Tuileries Garden, along the Champs-Élysée to the Arc du Triumph filled hours. Visiting Notre Dame was great but I was more interested in the Shakespeare and Company bookstore only a few minutes away. Merely wandering the city was lovely. Sarah and her sister Grace joined our final day as we explored Napoleon’s tomb, the Pantheon (which holds in its crypt the tombs of such authors as Rousseau) and hiked up to amazing views of the city at Sacré-Cœur to explore what became my favorite part of the city, Montmartre. 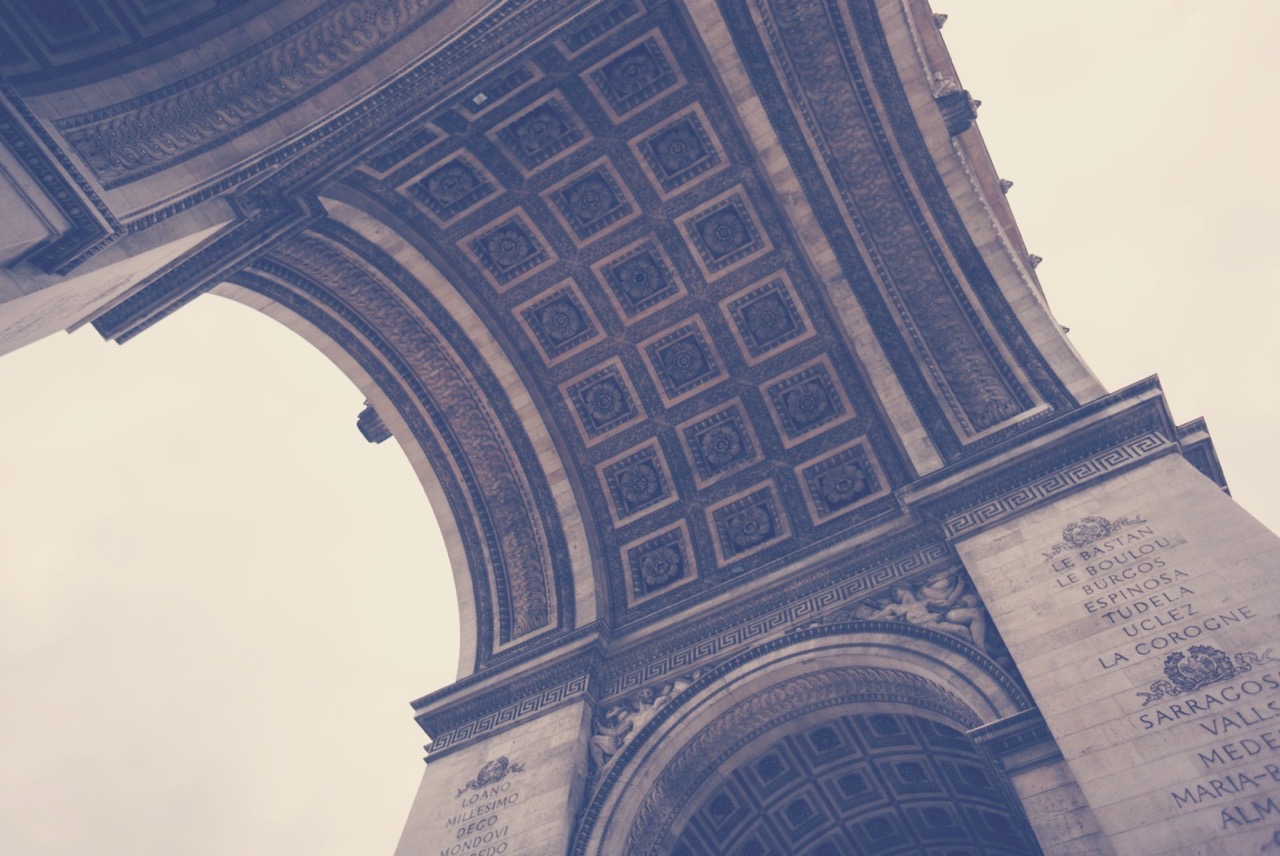 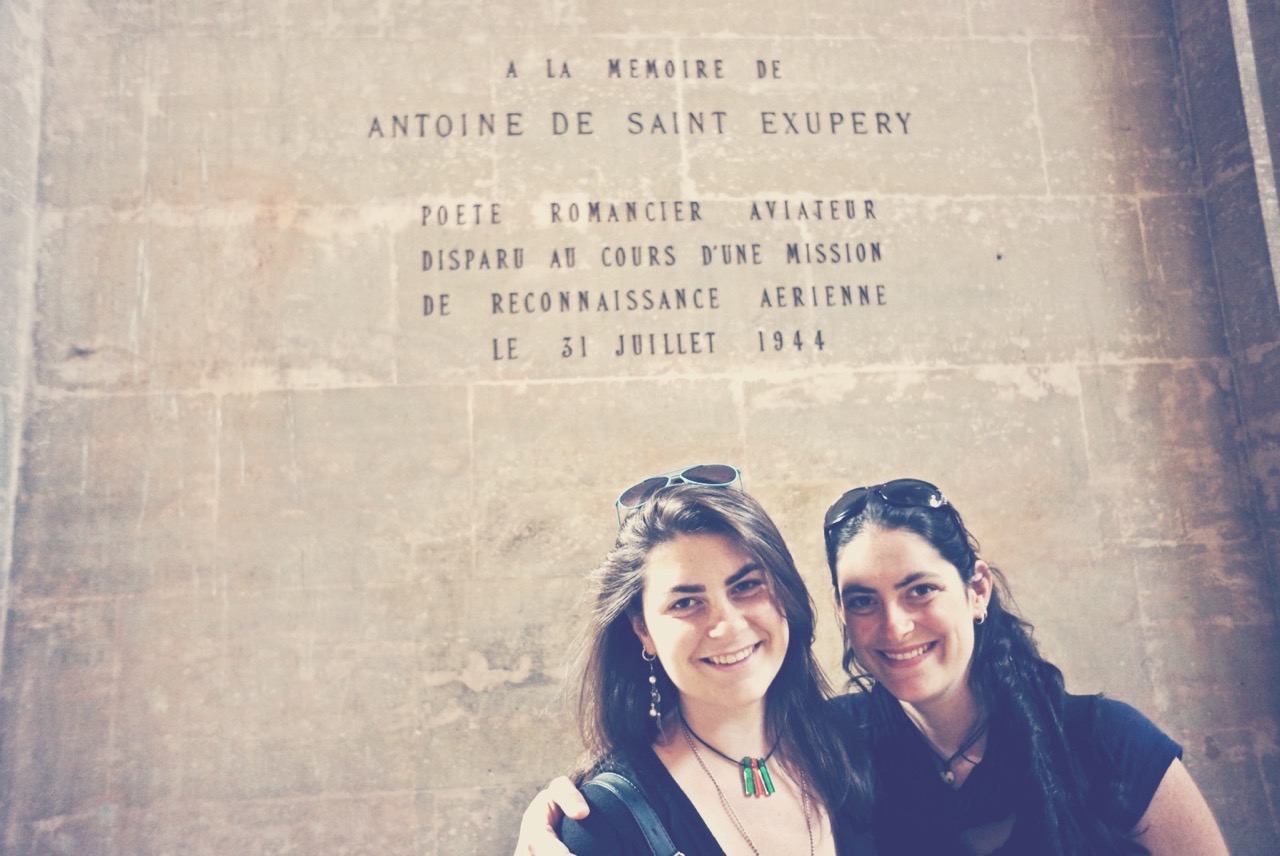 Yes, it is far from perfect. Parisians are—for the most part—incredibly kind and helpful though plenty of them were less than helpful to travelers. Space is limited, and everything costs a little more than elsewhere. But grabbing baguettes and some drinks and roaming the city is quite amazing in itself.