I realize it’s impossible to see everything. But we tried. Even now I find myself in awe of the grandeur and spectacle of this 2,500 year-old city—can it really be that I am inside the House of Augustus or standing beside the very plaza in which Caesar was killed? Each morning begins with a rooftop breakfast at our rented apartment, St. Peter’s Basilica to the north as it rises above the walls of Vatican City. Wandering east across the Tiber, we find ourselves downtown—a fascinating mix of excavation sites scattered among the modern city. Buildings literally built around—even over—what remnants still exist. Small alleys connecting the major streets are filled with history and give us chances to explore neighborhoods like the Jewish “ghetto” or Trastevere (literally, “beyond the Tiber”). No matter how early we wake up nor how late we stay out, we only scratch the surface of this place. 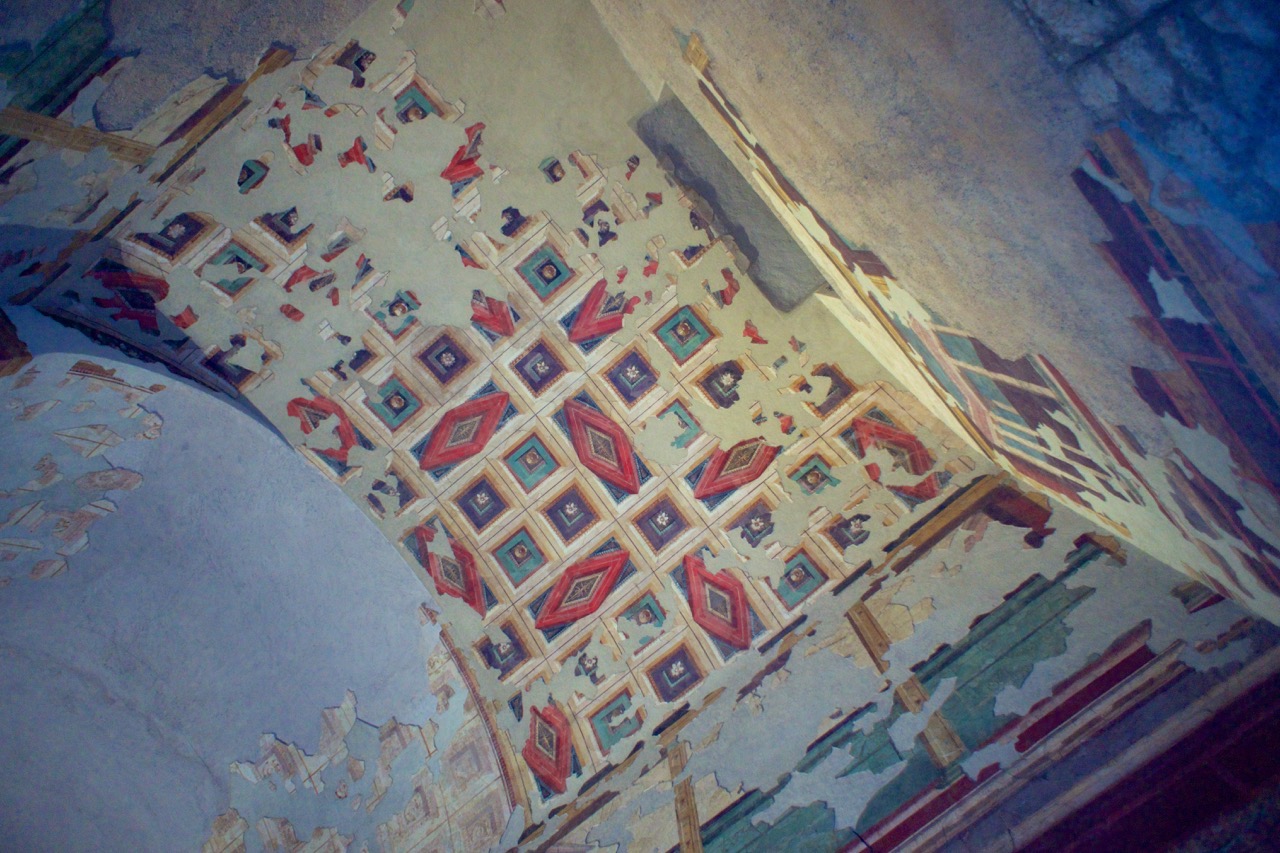 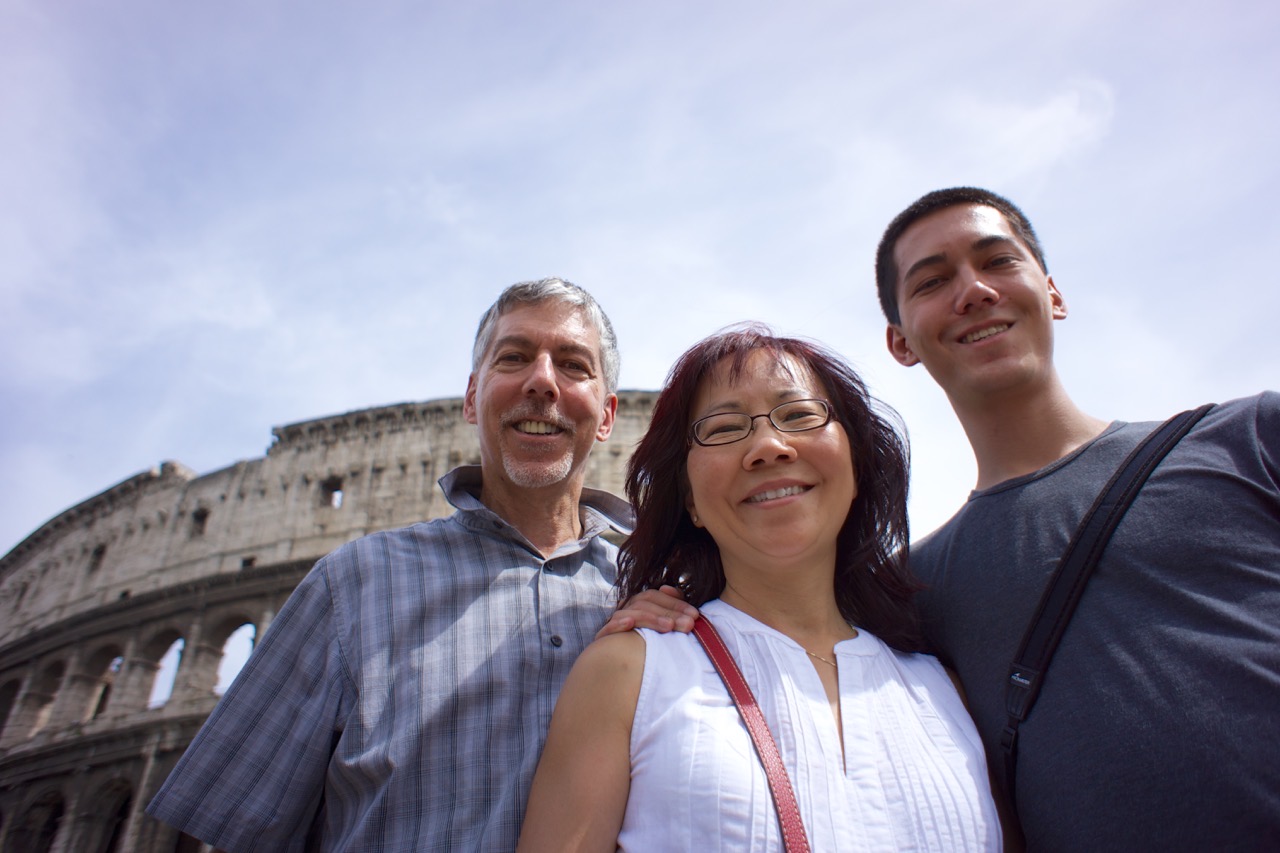 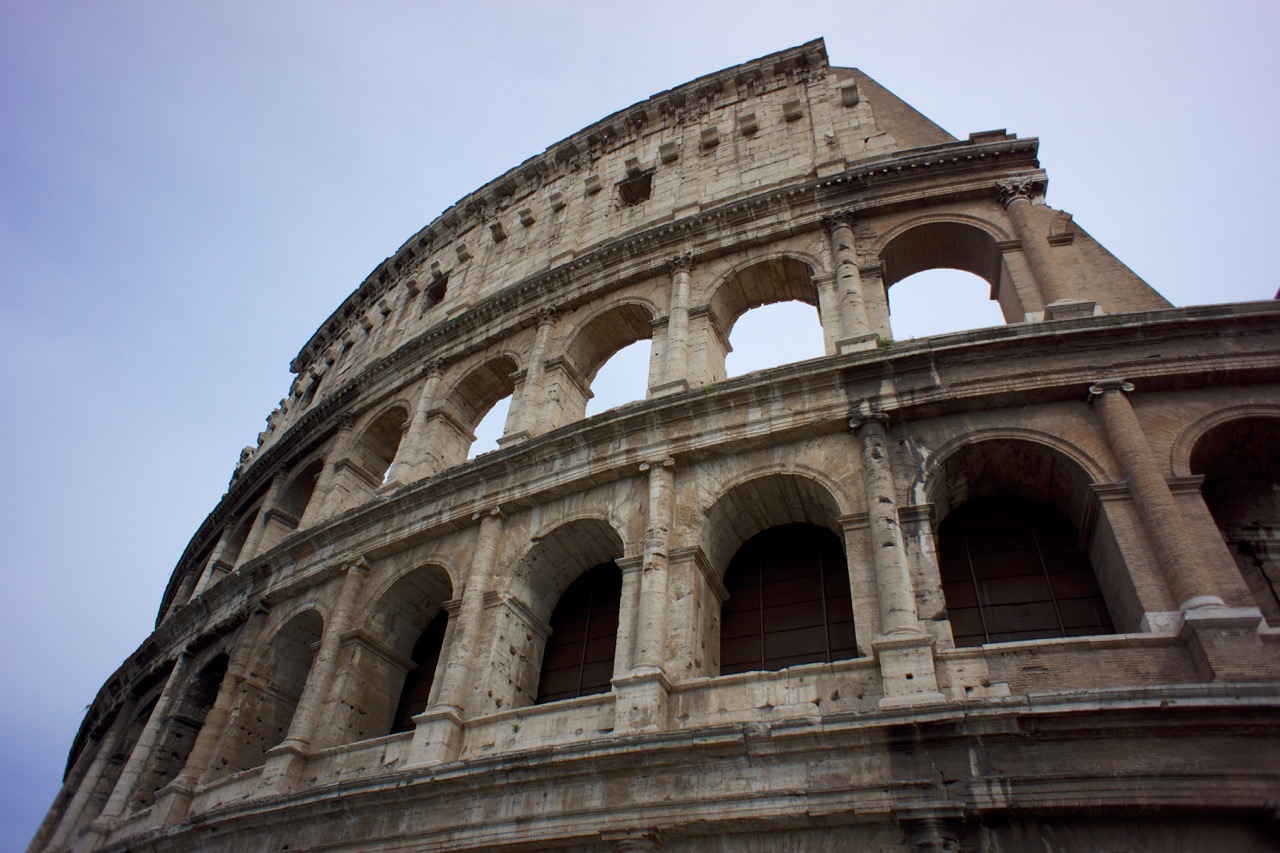 Of course we visited the major sites. Ancient Rome is breathtaking. Exploring Palatine Hill and the Roman Forum displayed the wealth and grandeur of the world some thousands of years ago. And stepping into the Colosseum brought to life so many stories; oddly, I found it was smaller than I anticipated. Sitting on the Spanish Steps, people-watching at the Trevi Fountain and looking up in awe at the Pantheon’s architecture more than filled our days. We spent a full day exploring Vatican City. Having reserved tickets for the Vatican Museum, we skipped the enormous line and succeeded in visiting a good portion of the 1,440 rooms containing historical Catholic artwork, Egyptian hieroglyphics, beautiful mosaics and frescos covering rooms from floor to ceiling, old maps of the world, stonework depicting images from “The Odyssey” and many, many other marvels. We also spent plenty of time admiring Michelangelo’s Sistine Chapel. Beyond the museum, returning to our apartment from the city-centre took us past St. Peter’s Square, itself another impressive sight. And of course, good food and great company were always to be found. 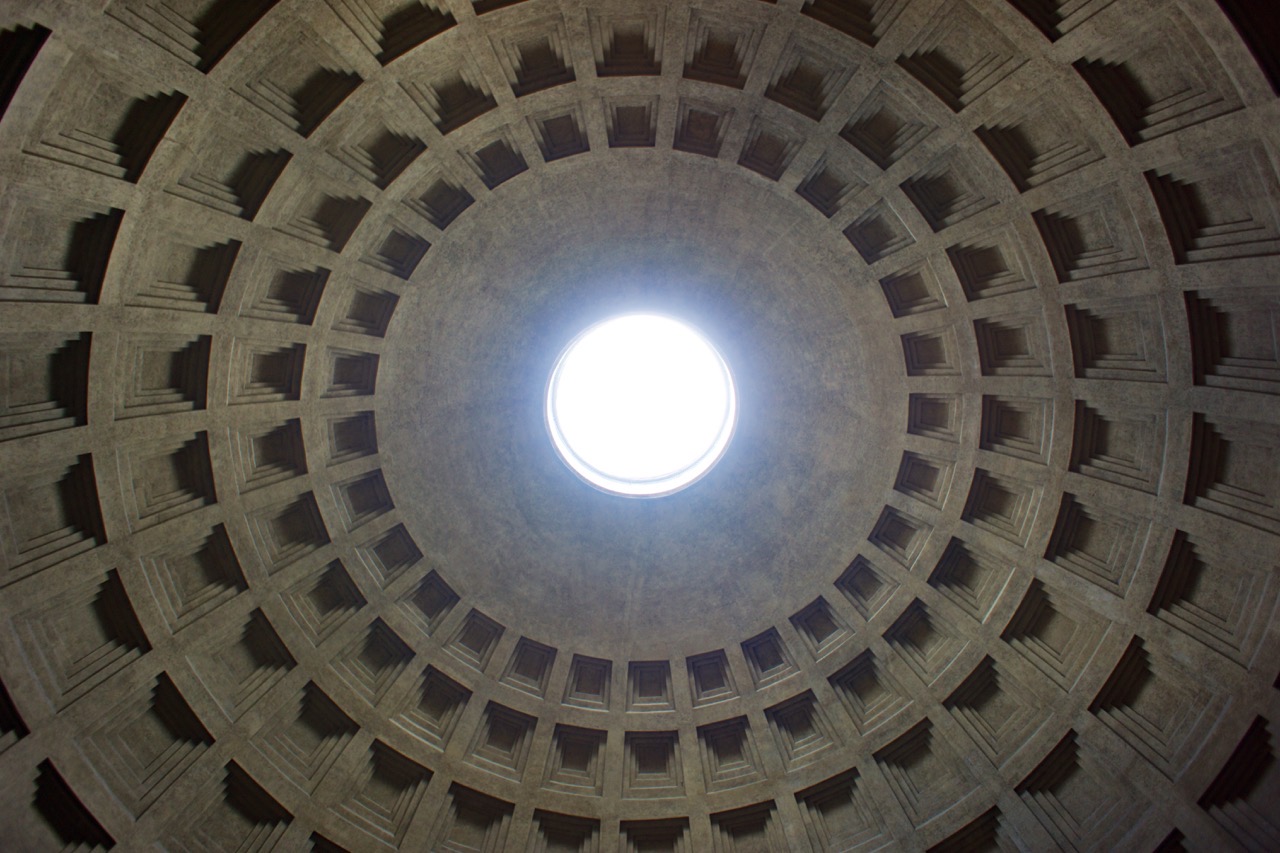 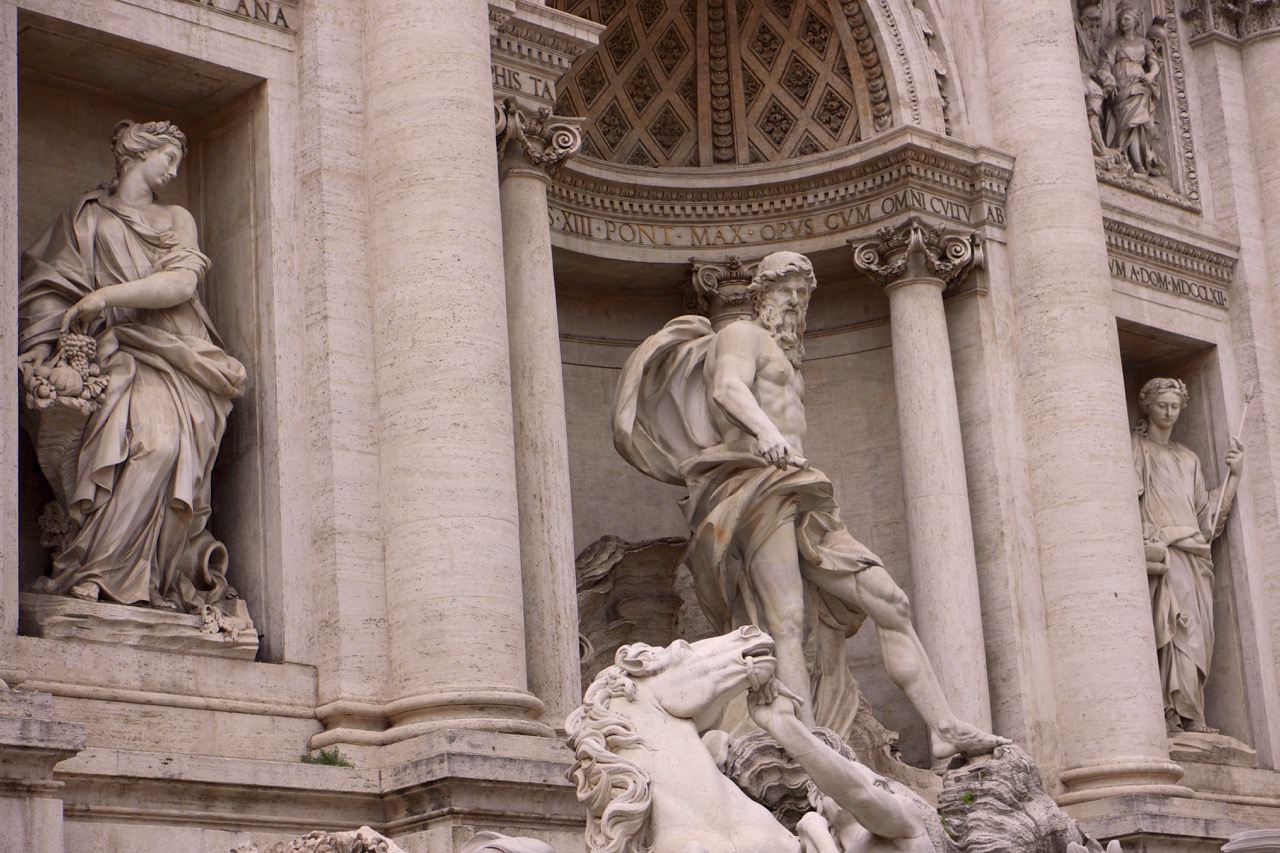 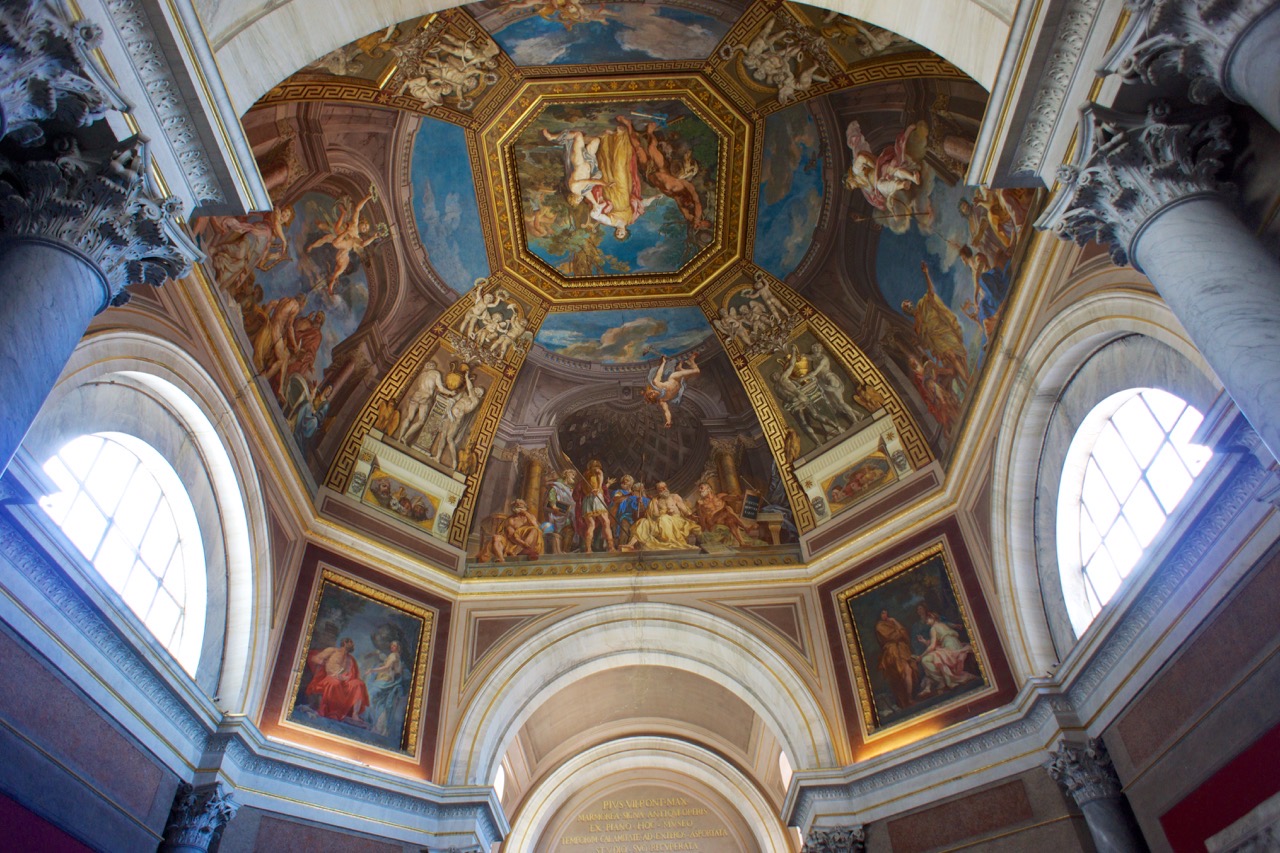 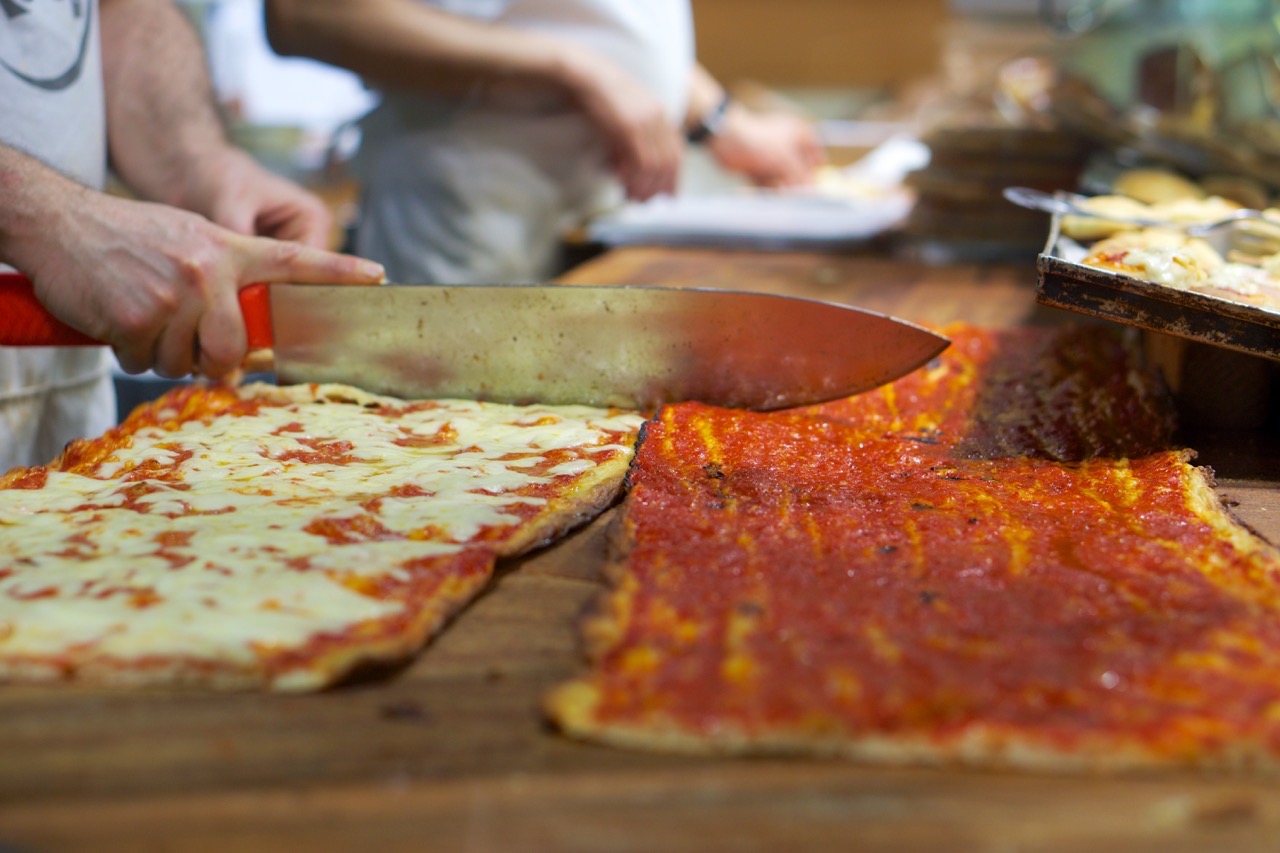 I cannot remember another time eating so well. Wandering about town, pizzerias line the streets offering quick and simple meals—margarita and rossa (red) being the two offerings. Gelato of seemingly endless varieties provided a reprieve from the warm days. Coffee was always easy to find—I enjoyed more than my share of espressos! Afternoons were often spent back in our apartment, relaxing with cheese, crackers, chocolate and a bottle of wine; naps often accompanied our siestas. Dinners offered the choice of another pizza or one of the many delicious pastas—cachio e pepe (“cheese and pepper”) being my favorite. Roman delicacies like pasta carbonara or carciofi romaneschi (artichokes) were delightfully filling. Most important, this time was all spent with family.

Goodbyes are never easy. Saying farewell to my parents was harder than when departing last fall; I miss having them nearby. Italy was celebrating milestones—my brother Tye graduated university and turned 22 while my own birthday comes at the end of this month. More than that, I have been abroad for eight months, so this was our chance to spend time together. And finally, it was a family trip; my mother noted that we chose Italy because my father “loves Italian food.” While we rarely traveled abroad when I was younger, we began exploring farther away in the past few years—and I cannot imagine a better place than Italy to have spent the past two weeks together. With any luck, we’ll find just as lovely a spot for our next trip.

Thanks, Mom and Dad.