The adventure started before landing. A friend of mine put me in touch with Kenny, a Scottish expat living and working in the city-state. He graciously offered a place at which to crash—incredibly helpful as Singapore is possibly the most expensive city in Asia—while simultaneously crafting nicknames for Sarah and myself; already I was excited for what was shaping-up to be a distinct and eclectic week.

After navigating from the airport into the CBD via MRT (the local metro) we snagged keys to the flat and made our way in the sweltering humidity of Southeast Asia. Arriving to drop our bags and enjoy air-conditioned comfort, we met “Bear,” the albino rabbit who was himself a new addition to the flat. With our host returning from work, we headed by foot to explore a comedy show. And while stand-up comedy is usually fun, the setup of this evening was perhaps more hilarious than my usual: a Pakistani emceed the evening while welcoming comedians as diverse as the audience, from Singaporean locals to Indonesians to even a Puerto Rican who unceremoniously poked fun at the stereotypes and contradictions found within Singapore.

Activities followed, nonstop. Enjoying hawker centres, open-air stalls of street food, made for some fantastic—and inexpensive—meals while pleasantly reminding me of Southeast Asia’s diversity. Chinatown and Little India showcased some of Singapore’s more prevalent populations; contrasting those locations to Sentosa, an entire island made from reclaimed land and home to various high-priced attractions, made clear the income disparity. A day combining the Singapore Zoo and Night Safari allowed exploring exotic animals, including walks beside lemurs, fruit bats and orang utans. My favorite attraction was a morning visit to Gardens by the Bay, a combination of outdoor parks with two cooled conservatories including open greenery and flora from various regions across the globe. Our final evening in town included celebrating St Patrick’s; Boat Quay was transformed into a street celebration. It became clear that, whenever we were with expats, activity and mischief ensued. 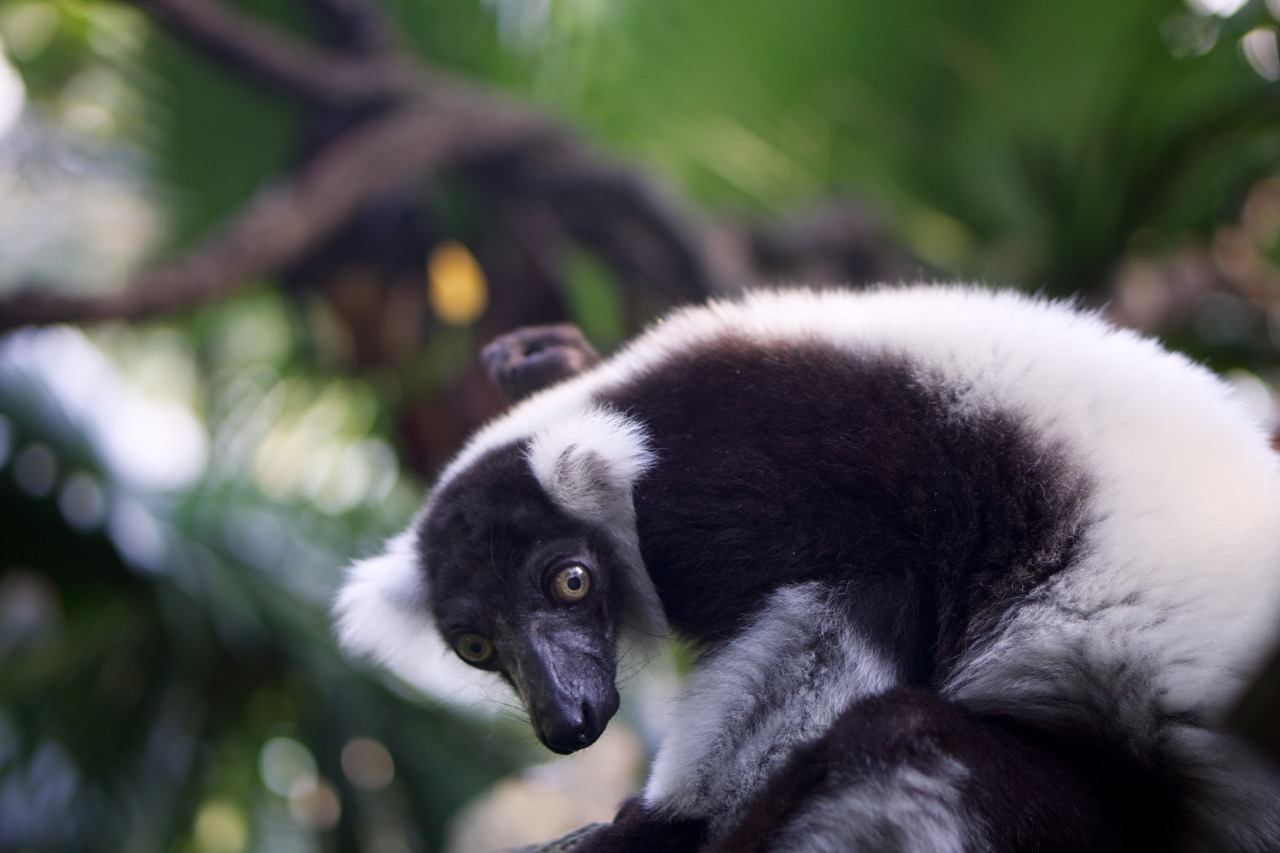 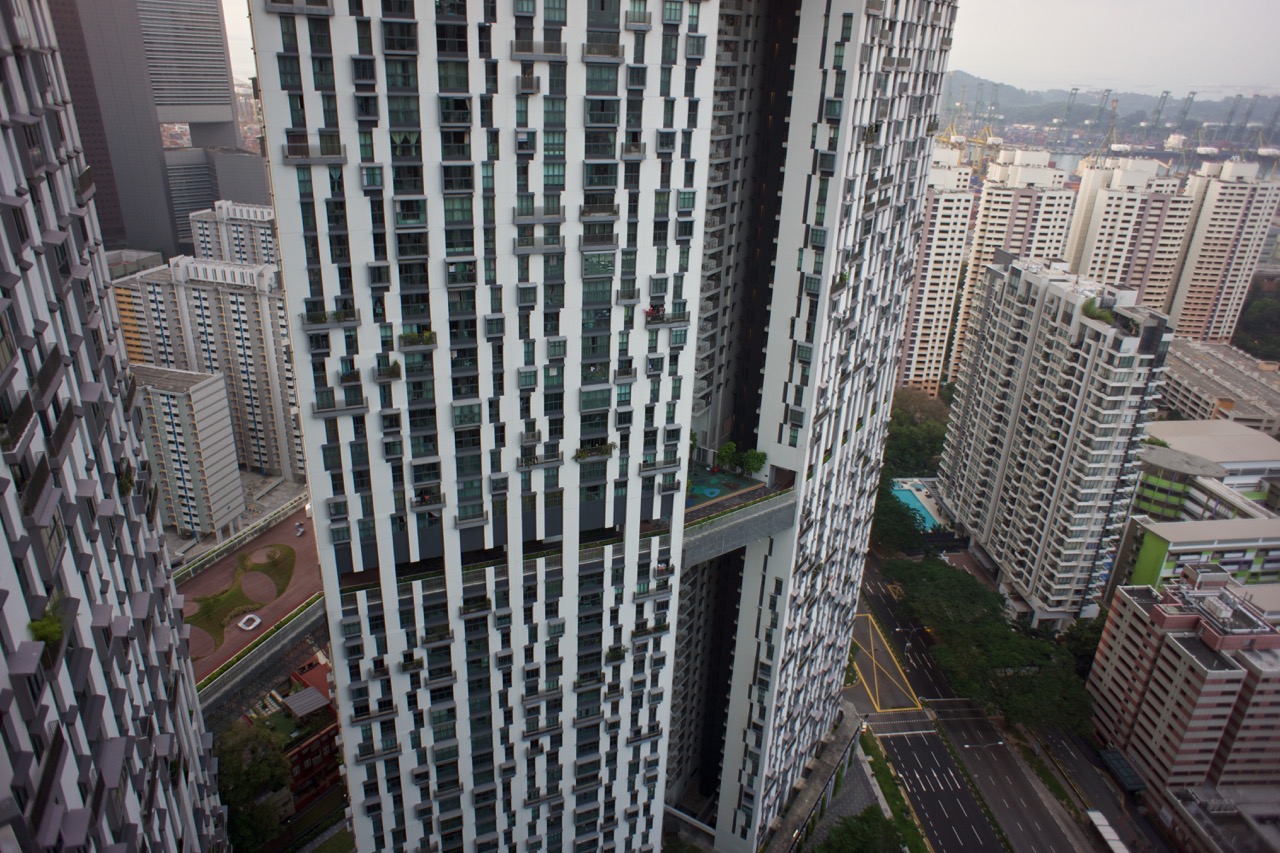 In many ways the city lived up to its reputation of strict laws and overbearing moments: alcohol was incredibly expensive; an Orwellian sense of being watched was ever-present; armed military soldiers walked openly through the weekend’s street celebrations. Yet it never posed trouble—in fact, the city’s culture yielded a safe, immaculately clean and modern experience on the southern tip of the Malay Peninsula. Singapore showcased a character and energy reminiscent of my time in Hong Kong; it’s a mix of so much culture and has a confused, multi-faceted history. But that makes it unique.