I found myself not wanting to leave Sydney, captivated by so much of the city, it’s culture and it’s people. Once again I had the fortune of English as the primary language; communication no longer the struggle as found elsewhere. Having visited once before, it was also familiar. Plus, staying with local hosts rather than in hostels has given a new perspectives, shared experiences while traveling. I absolutely love it down under.

That said, merely getting to Australia was itself an adventure. Two long-haul flights—first from Osaka (KIX) to Kuala Lumpur (KUL) then onward to Sydney (SYD)—for some fifteen hours in-the-air plus eight during the layover. But disembarking to beaches, warm weather, kangaroos and koalas? Totally worth it. 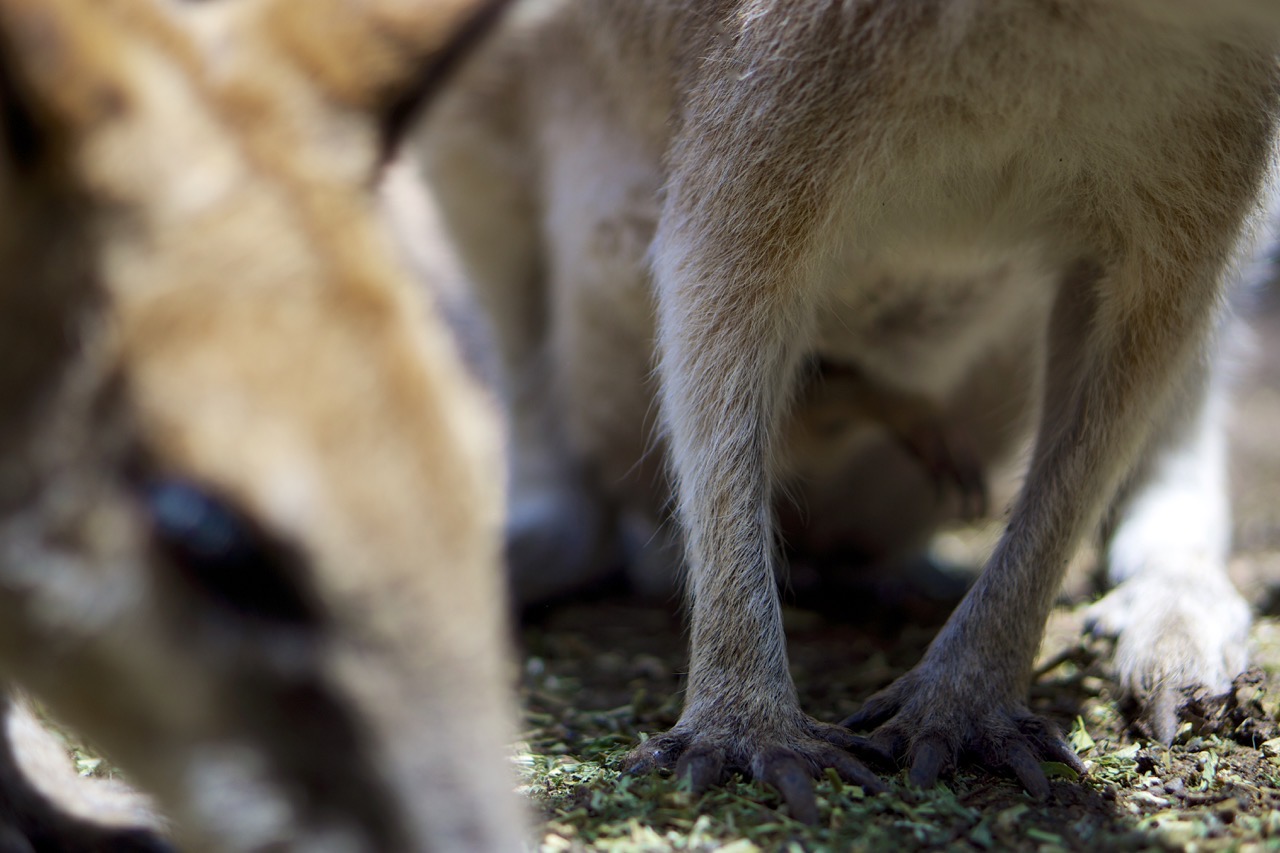 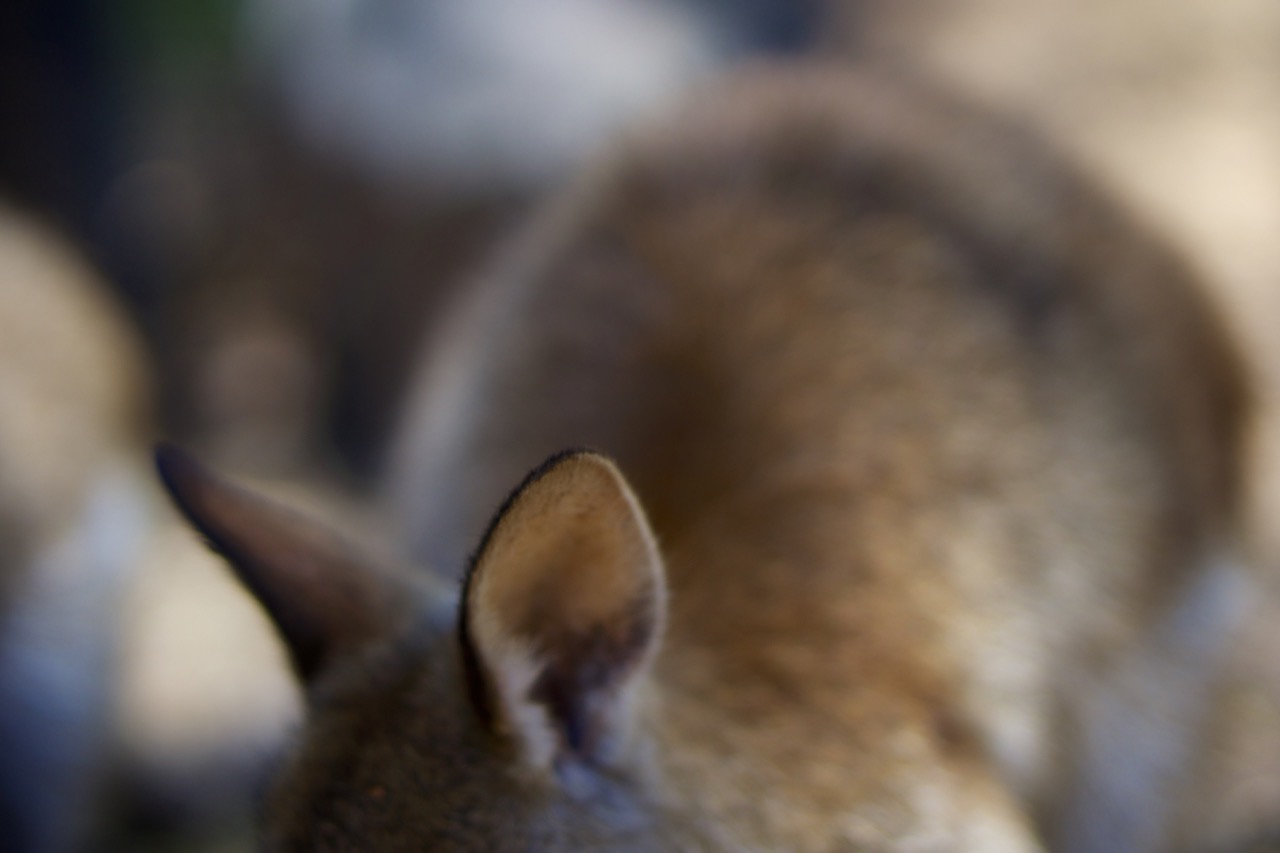 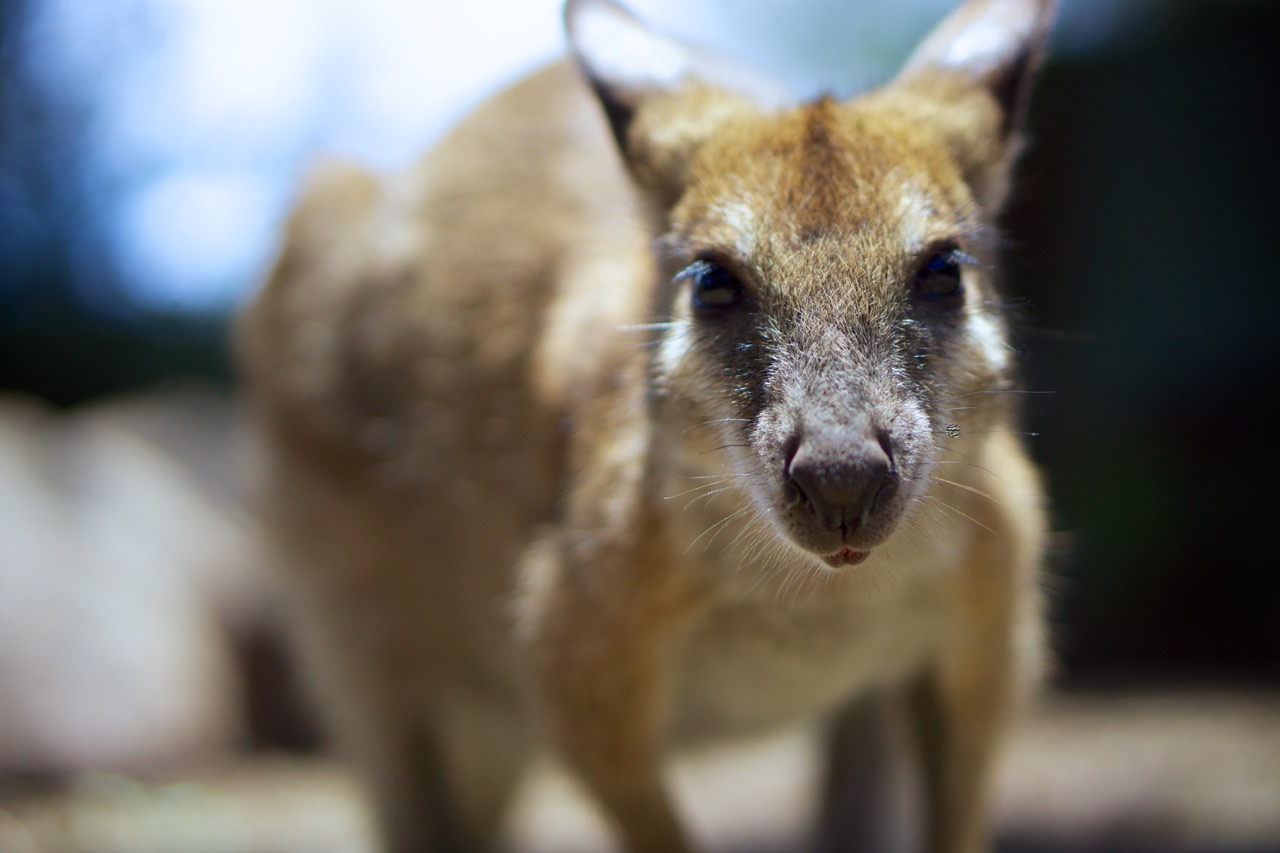 Beyond the usual sights of Darling Harbour, the Opera House, the Royal Botanic Gardens and more—mostly around Sydney CBD—exploring new neighborhoods was a delight. Sans Souci—where we spent our first three nights—is quiet with budding local businesses right on the Botany Bay waterfront. Newtown (pronounced “new town”) has an incredible selection of shops and restaurants. Glebe is lined with amazing cafés. And two nights’ stay in Coogee gave picturesque sunrises, sunsets and hours of enjoying the sun. 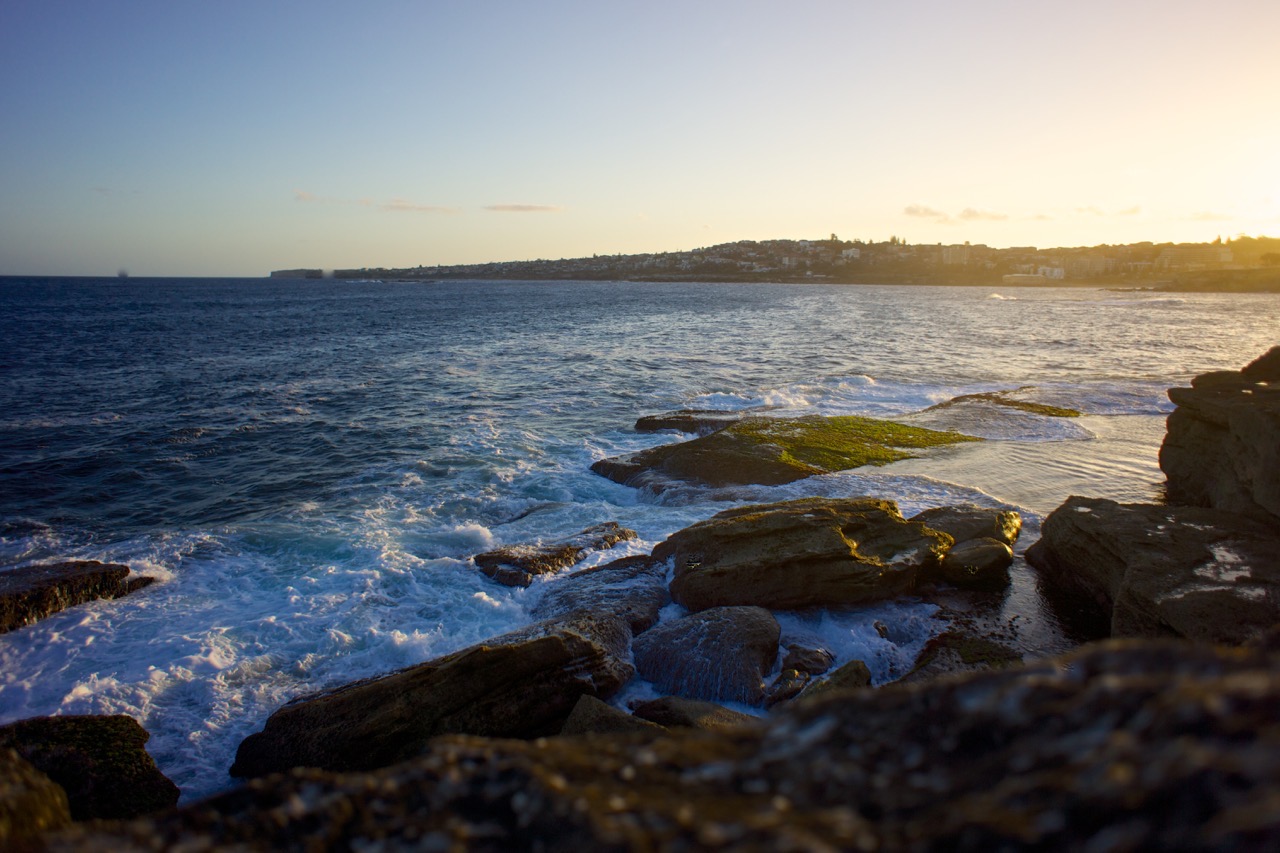 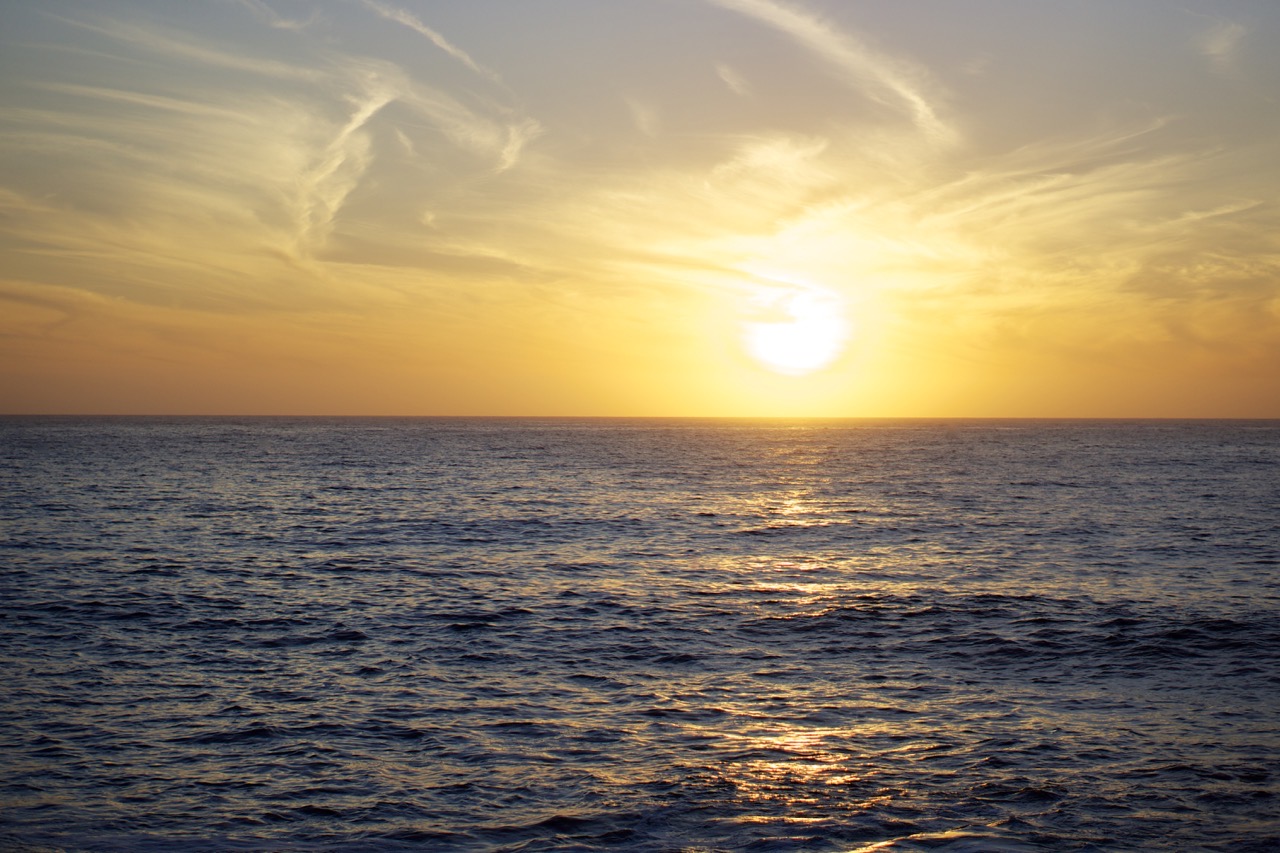 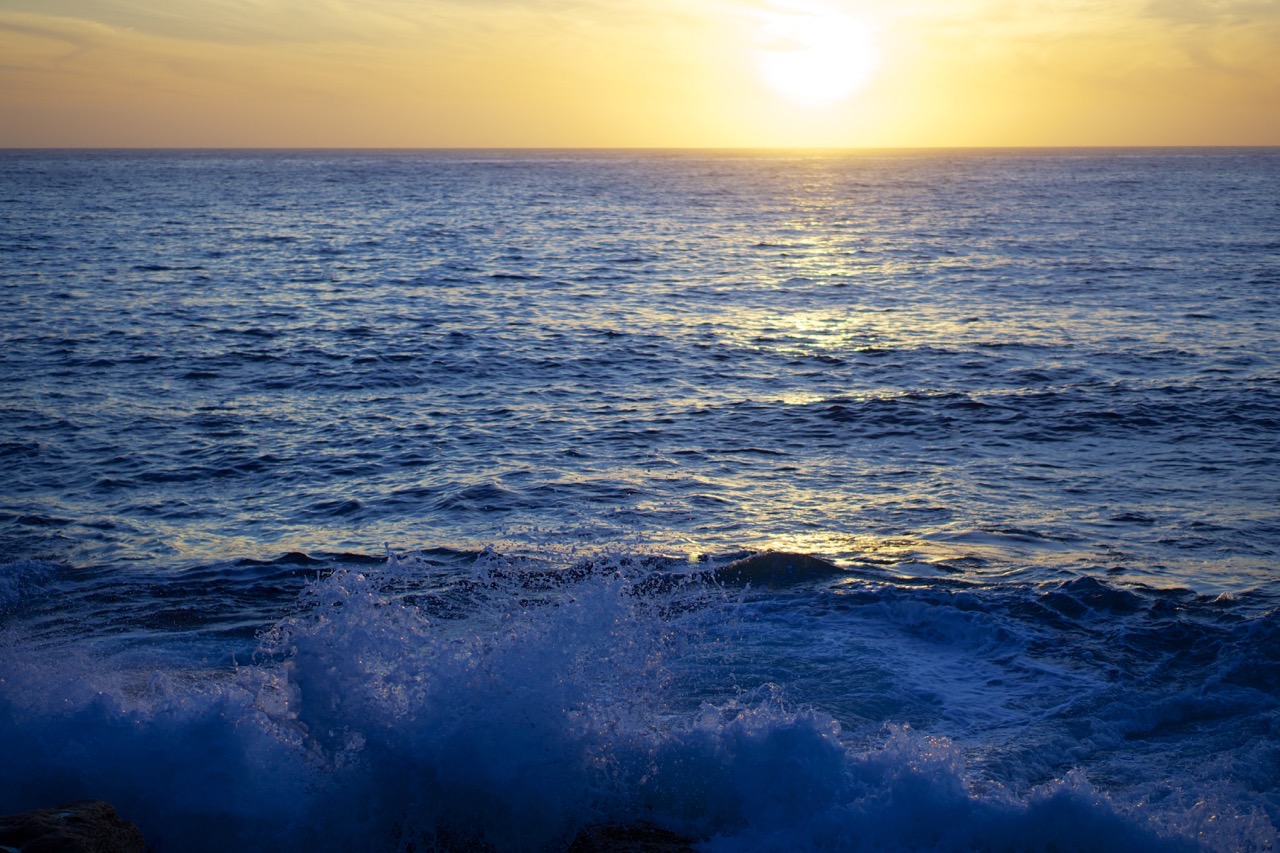 English, at last, makes it possible for me to converse naturally with locals. Yet that has surprised me, throwing off my senses as I overhear every word and every conversation occurring around me; the constant chatter, so familiar and yet so foreign. I think, in some sense, I had begun to disregard those conversations around me for the past few months: with more than ten weeks and lacking proficiency in local tongues, I was living in my own bubble. The words floating past me were incomprehensible; I naively acted as if my words were as meaningless to those surrounding me as their words to me. From the moment of arrival, it has been a cacophony of conversations of which I once again find myself a participant. Surprising, and very much welcome at this point in my adventures abroad.

Even though I’m on the opposite side of the world, I managed to find an old acquaintance in the most unlikely of places. Wandering about our final night in town, Sarah and I were walking along Coogee Beach when I heard my name called multiple times. Incredibly, Lauren—one of my former peers—and her husband Ben were on a 15-or-so-hour layover in Sydney between New Zealand and their return stateside. Dinner, good conversation and one final night in Sydney. Incredible.

Boarding flights to reach another destination keeps getting harder.