Its sheer scale is overwhelming. Sarah and I were fortunate to meet with my friend Wyatt our first evening as he helped us get our bearings. Just walking the streets at night causes sensory overload, a blur of lights and sounds and people everywhere. Looking at a map of one of the many rail systems highlights the vastness of the city. Staying in Taito-ku at a lovely spot called Kangaroo Hotel meant a half-hour or more travel just to get downtown. Each of Tokyo’s 23 wards has its own vibe, a localized culture unique and different from the last. From Akihabara to Roppongi to Shibuya to Shinjuku to Ueno to Ginza, Tokyo encompasses some amazing experiences. Though the past ten days were nonstop, so much remains unexplored—the city itself feels endless. 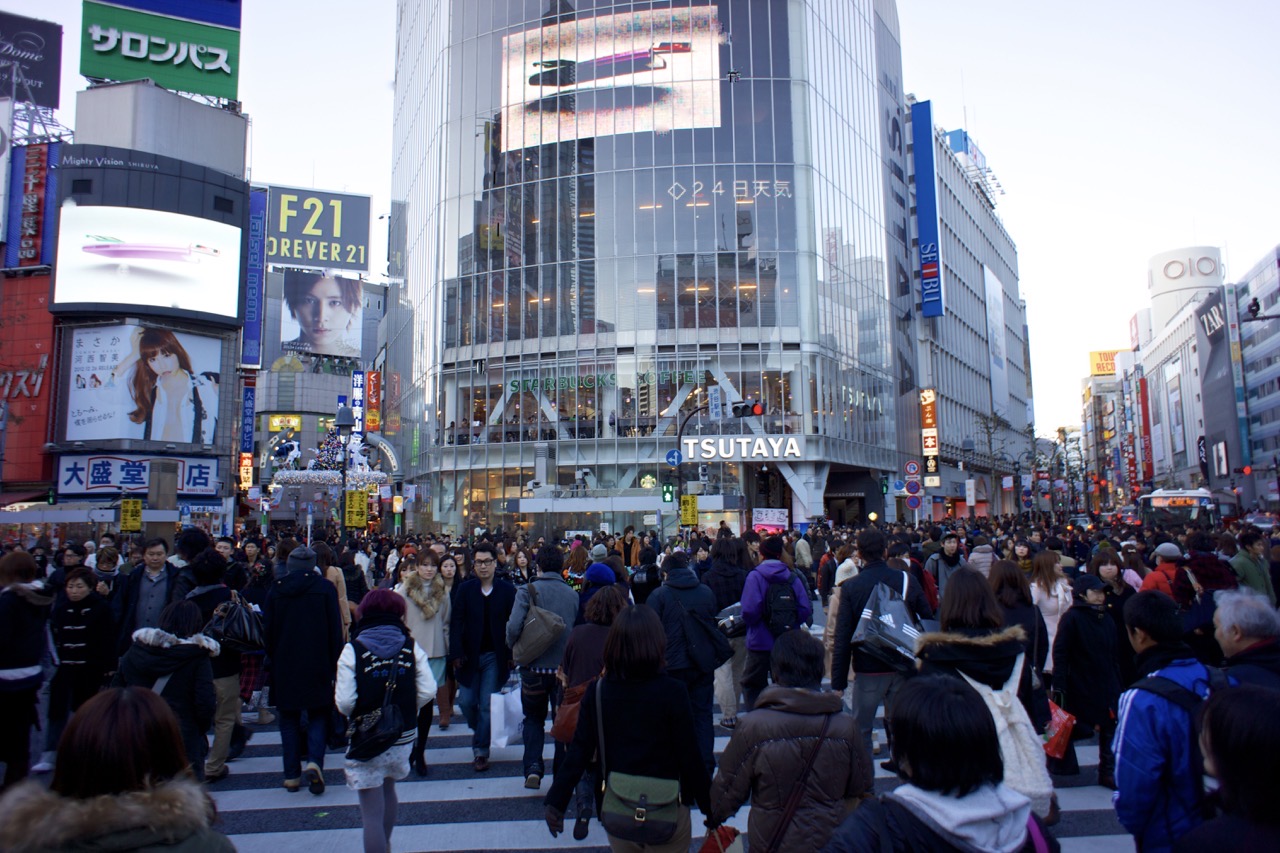 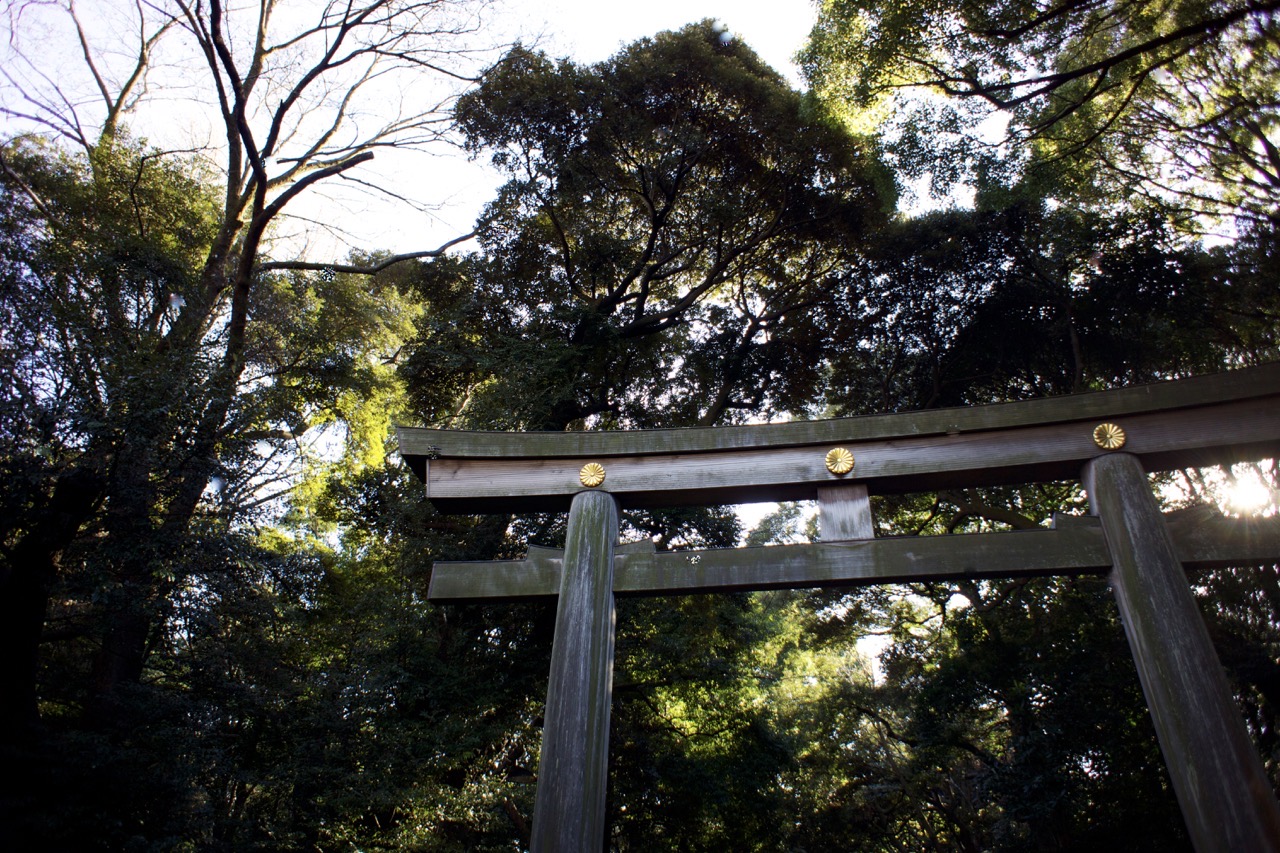 I admire the balance I see in the culture surrounding me. The incredibly fast pace of the city is tempered by an immense respect toward family and tradition. Japan seems recognize and celebrate both the past and future. Walking into the woods surrounding the Meiji Shrine, one seemingly disappears from the vastness of the surrounding city. It’s quiet, peaceful. Jumping back on a train for a few stops and you’re back in the midst of downtown, shopping and food, the ability to acquire everything one could imagine. Watching Shibuya Crossing (“Scramble Crossing”) from any of the surrounding buildings, one sees the crosswalk and street disappear beneath a sea of people. Another quick hop on a train from Shibuya and you found yourself in a quiet neighborhood with lovely cafés and parks. It’s a city where one can get lost and escape. Even the balance of modernity is fascinating; technology is prevalent—more so than anyplace I know—yet people appear to have achieved a stronger sense of restraint and awareness, engaging not just with devices but with those surrounding them.

I am learning a newfound respect for interacting with people. Never before have I had simple items like a bank card or passport handed to me with so much reverence; receiving a business card is almost an event itself. Cash—surprisingly the primary means of payment—is handled with such care and passed between people in such a way one truly recognizes the value of even a few yen. Everyone says hello and thanks you greatly when leaving establishments, not just those with whom you interacted. A bow to one-another was common; the airport personnel even bowed toward my flight when first arriving at Narita International Airport. Small details matter. 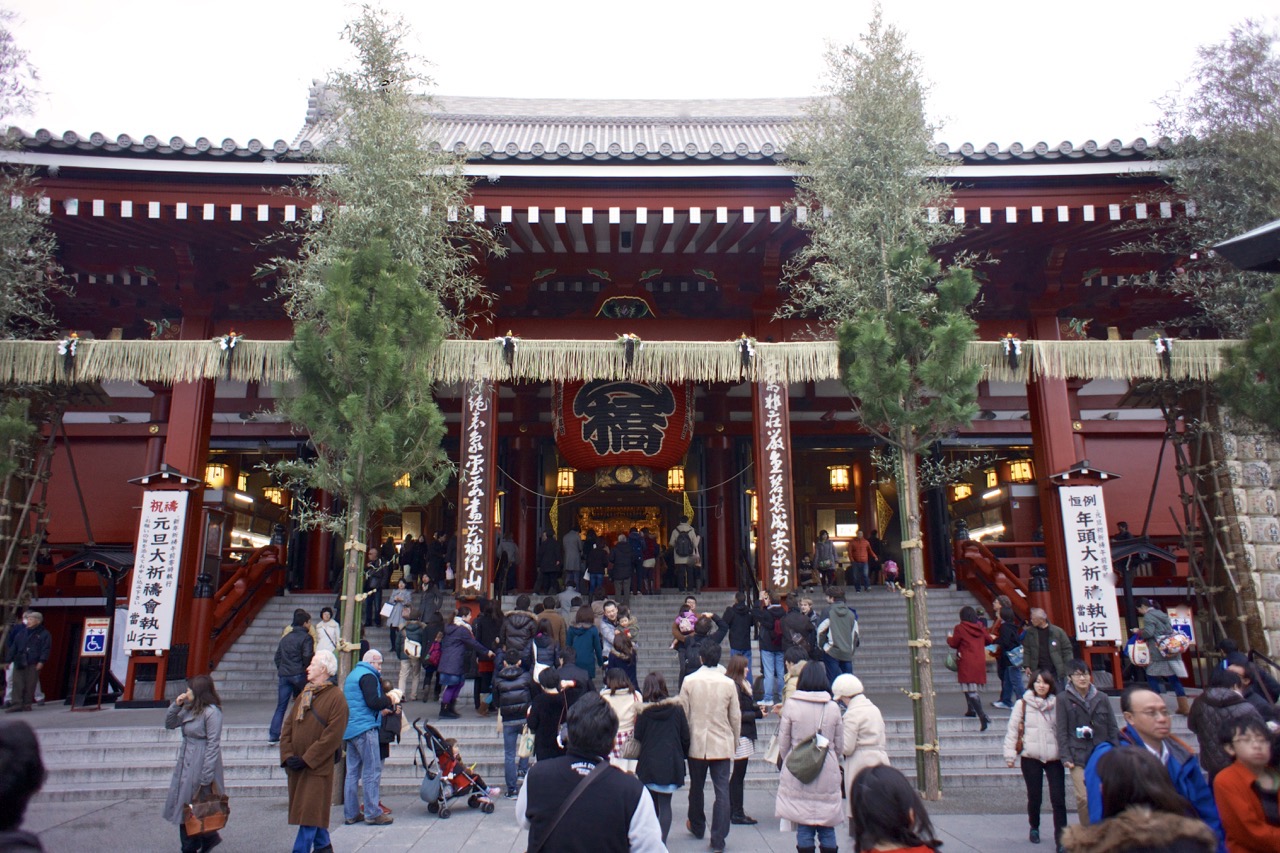 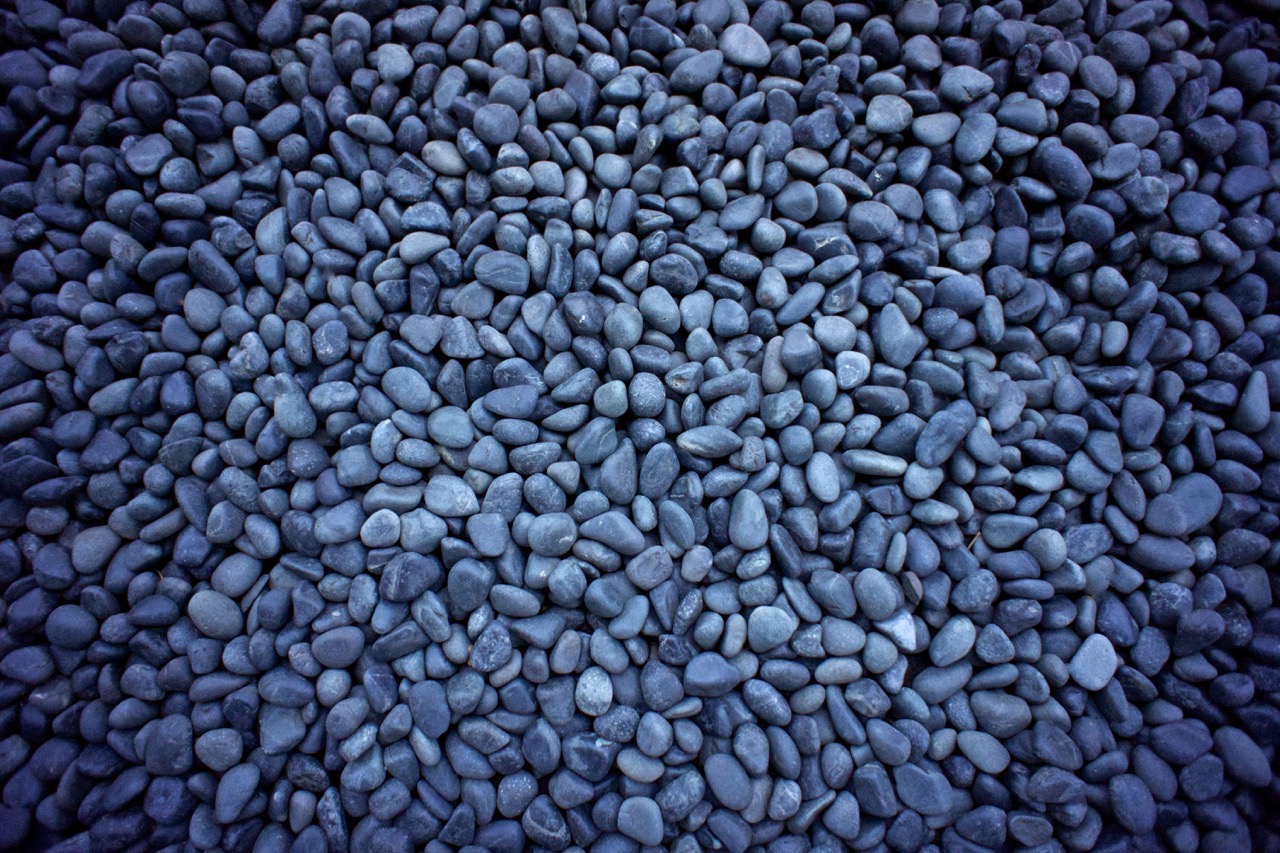 For the first time when traveling, not speaking the native language was a challenge. Though neither Sarah nor I could speak Japanese, every conversation was conducted in it with maybe a phrase or two provided in English when we stood with lost expressions. Ordering food was sometimes aided by a menu full of pictures but more often we ordered almost randomly and enjoyed whatever was placed before us; we enjoyed ramen, soba, udon and sushi to name just a few local dishes. By not speaking to us in English, I feel the experience itself was, in some sense, more authentic. Slowly I found myself picking-up words, a growing understanding from being immersed.

Celebrating the holiday and new year was relatively quiet. Christmas was like most other days as the holiday is relatively uncelebrated; it included a chance to connect with family back home. New Year’s Eve involved sushi breakfast at Tsukiji Fish Market and an evening visit to the Sensoji Temple for celebrations. The first day of the new year was spent quietly relaxing with friends, exploring the evening skyline and enjoying food. 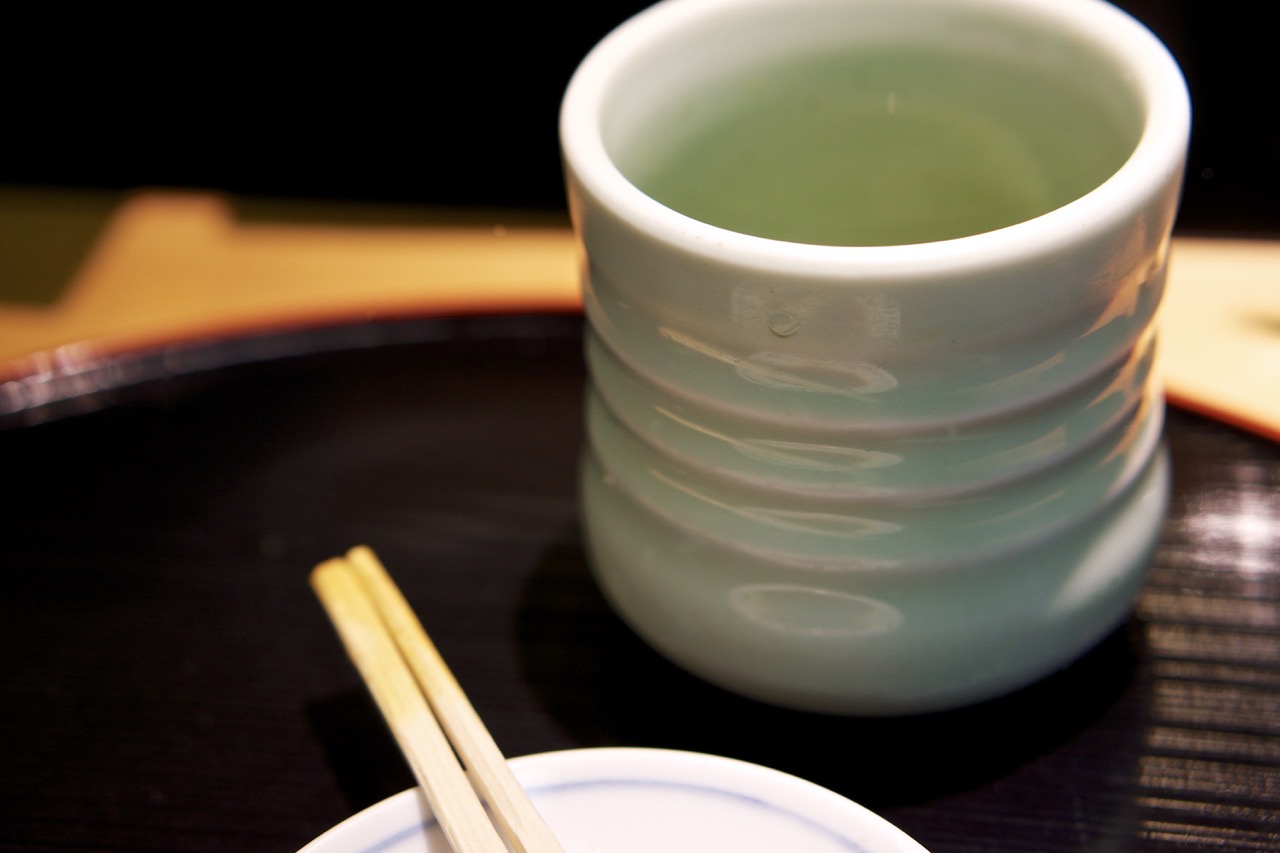 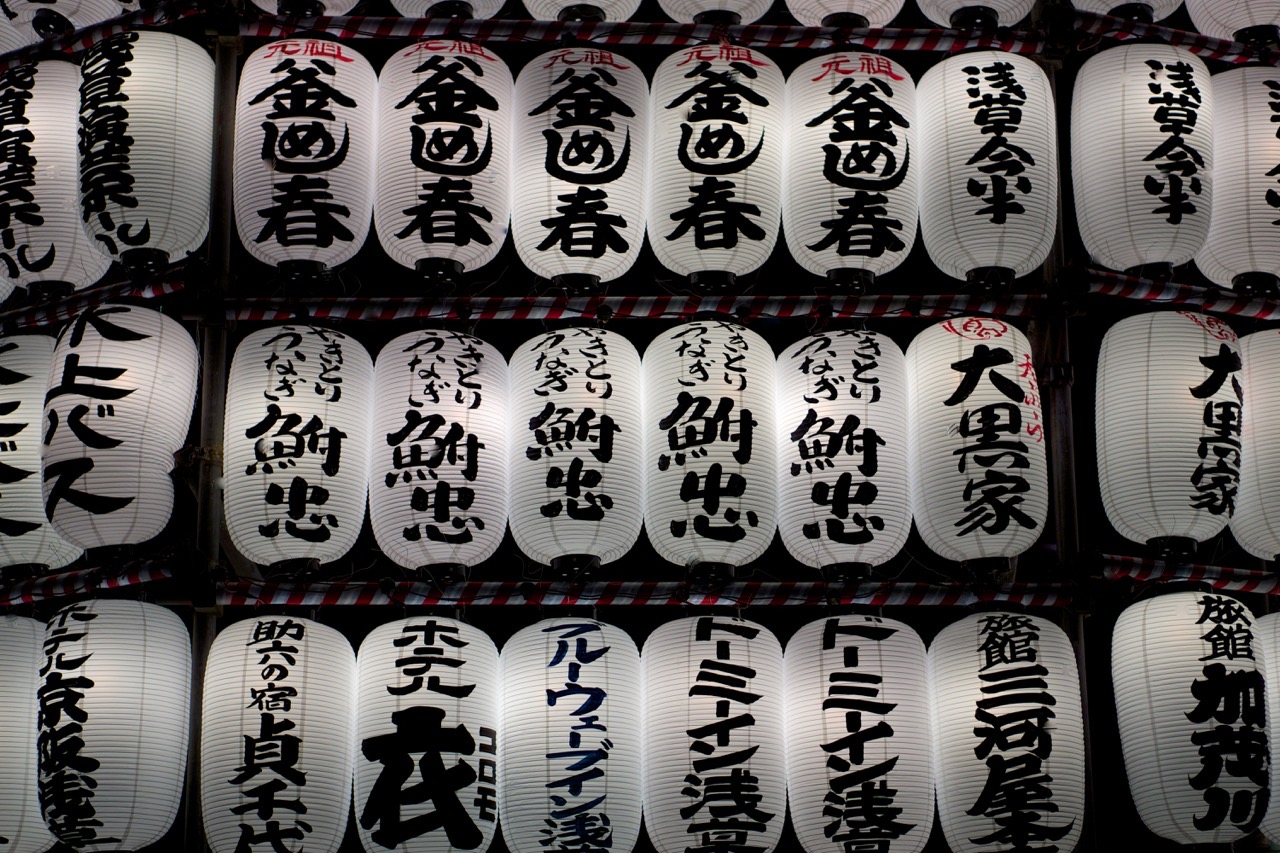 Writing from a Shinkansen bound for Kyoto, I am awed at my time in Tokyo. The deliberateness and precision which exists in Japan has me constantly impressed. Wishing I had more time in the city.